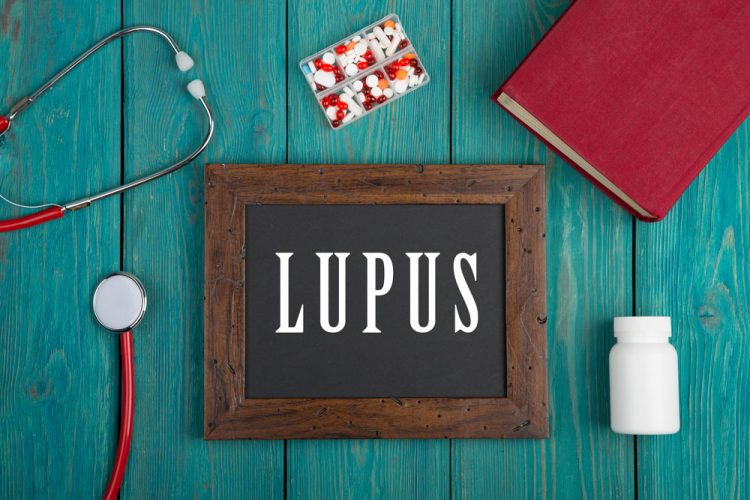 Researchers from The Feinstein Institute for Medical Research have discovered that the activation of brain cells called microglia likely contributes to the memory loss and other cognitive impairments suffered by many patients with systemic lupus erythematosus (SLE). The study shows that ACE inhibitors — a class of drugs commonly used to treat hypertension–can block this process in mice and might, therefore, be used to preserve the memory of lupus patients.

SLE is a complex autoimmune disease that arises when the body starts to make antibodies that target its own, healthy cells, often specifically recognising DNA. Patients can suffer from a wide variety of symptoms, but as many as 90 percent develop neuropsychiatric lupus, which is often characterised by cognitive impairments such as memory loss or confusion.

Betty Diamond and colleagues at The Feinstein Institute for Medical Research in Manhasset, NY, previously found that lupus patients experiencing memory loss often produce antibodies–called DNRAbs–that recognise both DNA and a critical brain protein called the NMDA receptor, NMDAR. Antibodies are usually unable to enter the brain, but, after injury or infection, DNRAbs are thought to gain temporary access to the brain, where they can target neurons expressing NMDAR. This causes the neurons to die or lose the synapses that connect them to neighboring nerve cells, resulting in memory loss or other cognitive defects.

Dr Diamond and colleagues suspected that brain cells called microglia might be responsible for trimming the connections between neurons after exposure to DNRAbs. These cells help clear away the debris of dead and dying neurons and can also remove excessive or unwanted synapses during brain development.

To address the role of microglia in SLE, Dr Diamond and colleagues analysed mice that produce DNRAbs capable of penetrating the brain and inducing memory loss. The researchers found that microglia are activated when DNRAbs enter the brain and that a protein called C1q attracts microglia to the synapses of neurons targeted by these antibodies. Deleting the C1q protein, or depleting the microglial cells themselves, prevented neurons from losing their synapses after exposure to DNRAbs.

ACE inhibitors such as captopril are a class of drugs used to treat high blood pressure. They are also known to block the activation of microglia. Dr Diamond and colleagues found that captopril treatment protected neurons from DNRAbs and preserved the memory of mice producing these antibodies.

“Our study suggests that ACE inhibitors are a promising class of therapeutics that can easily move into clinical trials aimed at mitigating the cognitive dysfunction associated with neuropsychiatric lupus,” Dr Diamond says.

The Feinstein Institute for Medical Research