Circuits consisting of single-stranded RNA have been shown to be make gene therapy more effective, and allows precise control over the therapy… 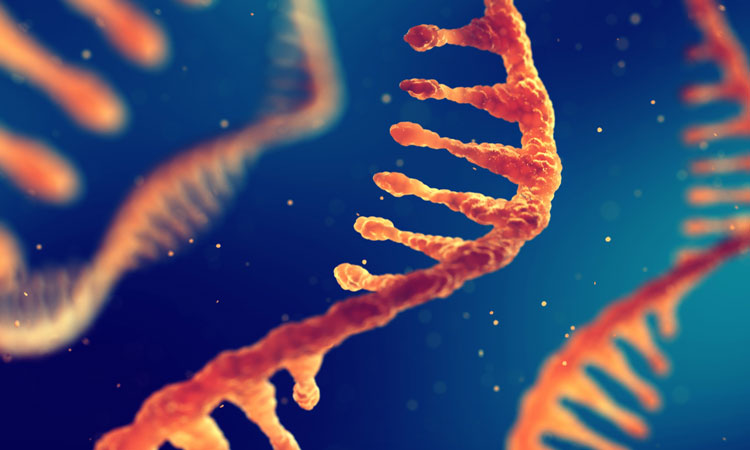 Gene therapy holds potential for treating many different types of disease. Initial efforts surrounding gene therapy focused on DNA, but as time goes on, many scientists are now exploring the possibility of using RNA instead.

Biological engineers at Massachusetts Institute of Technology have developed a method of regulating gene expression of RNA once it gets into cells, giving the scientists more precise control over the dose of protein that a patient receives.

The researchers mention that his technology could potentially allow researchers to accurately tailor treatment for individual patients, offering ways to turn of gene quickly if needed.

“We can control very discretely how different genes are expressed,” said Jacob Becraft, a graduate student at MIT. “Historically, gene therapies have encountered issues regarding safety, but with new advances in synthetic biology, we can create entirely new paradigms of ‘smart therapeutics’ that actively engage with the patient’s own cells to increase efficacy and safety.”

The scientists explained how mRNA offers a more direct and non-permanent method of altering cells’ gene expression, in comparison to using DNA. Processes using DNA can often be expensive, difficult and limited in their applicability in genetic therapies, especially whilst working with viruses for DNA delivery.

“Due to the dynamic nature of replication, the circuits’ performance can be tuned to allow different proteins to express at different times, all from the same strand of RNA,” Becraft says.

Using their findings, the researchers began their own venture, Strand Therapeutics, and are now working on adapting the approach to cancer immunotherapy.

“The hope is to elicit an immune response which is able to pick up and treat the rest of the metastases throughout the body,” Becraft said. “If you’re able to treat one site of the cancer, then your immune system will take care of the rest, because you’ve now built an immune response against it.”

The team also hope to develop more complex circuits in the future, that could be both diagnostic and therapeutic, such as the detection of a tumour and the production of the appropriate drug.