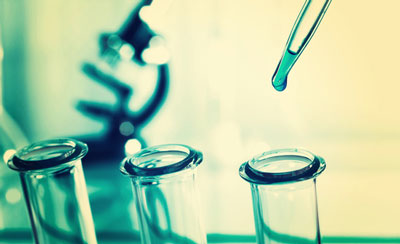 “One of the greatest challenges in treating cancer is the cancer cell’s ability to mutate and become resistant to treatment,” said Alexander Drilon, M.D., a medical oncologist at Memorial Sloan Kettering Cancer Centre. “RET fusions fuel the development and growth of multiple cancers, including lung and thyroid cancers. By targeting both the main cancer driver and predicted resistance mutations that arise from targeted therapy, we hope to provide patients with transformative medicines that mount a more effective attack on this subset of cancers and prevent recurrences of the disease.”

BLU6864 is one of the first kinase inhibitors designed specifically to inhibit RET.

In addition to BLU6864, Blueprint Medicines has two drug candidates on track to begin Phase 1 clinical trials in mid-2015, including BLU-554 in hepatocellular carcinoma and BLU-285 in metastatic and treatment-resistant gastrointestinal stromal tumours as well as systemic mastocytosis.