Medlab will apply its nanotechnology delivery system to an existing statin compound, atorvastatin, for patients suffering high levels of cholesterol… 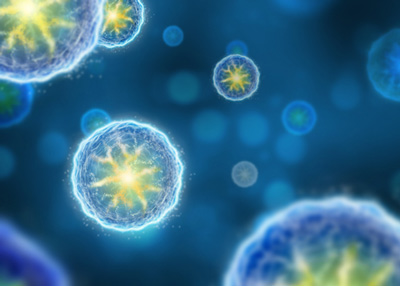 Medlab’s delivery platform involves converting off patent pharmaceuticals into nanoparticle form, with a view to developing new patented pharmaceuticals. Initial research shows drugs delivered through this platform can be administered in smaller doses while achieving the same result, with a marked reduction in side effects.

Sean Hall, CEO of Medlab, said “we are only altering the delivery mechanism, without changing the molecule, meaning the trials can bypass animal models and move directly to Phase 0, the first clinical trial done among people, with the trials expected to be shorter as a result.”

Only a fraction of the normal dosage is administered through NanoCelle

Mr. Hall continued, “Through the NanoCelle platform delivery mechanism, a fraction of the normal dosage is administered, bypassing oral intake and gastrointestinal absorption, which could lead to considerable reduction in pain or other side effects usually associated with the drugs.”

Medlab’s patented nanotechnology consists of a water-soluble nanoparticle composition adapted for delivery of nutritional and pharmaceutical agents via the buccal and/or nasal mucosa.

Medlab’s NanoCelle, previously developed for Medlab’s Cannabis research, is key to delivering less of the Atorvastatin or Insulin compound, bypassing stomach/intestinal absorption, and producing a repeatable therapeutic dose by way of a spray in the buccal area of the month.

Having received ethics approval, Medlab expects to start the trials in November.