Stem cells that can repair the skull and face bones

Scientists have, for the first time, identified and isolated stem cells capable of skull formation and craniofacial bone repair in mice… 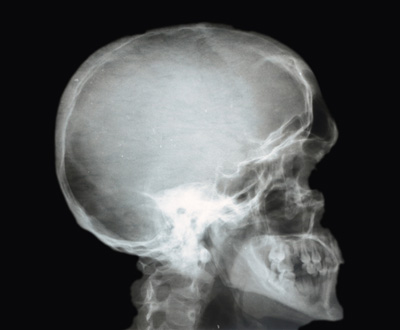 Scientists have, for the first time, identified and isolated a stem cell population capable of skull formation and craniofacial bone repair in mice.

The discovery marks an important step toward using stem cells for bone reconstruction of the face and head in the future.

Wei Hsu, Ph.D., dean’s professor of Biomedical Genetics and a scientist at the Eastman Institute for Oral Health at the University of Rochester Medical Centre, said the goal is to better understand and find stem-cell therapy for a condition known as craniosynostosis, a skull deformity in infants. Craniosynostosis often leads to developmental delays and life-threatening elevated pressure in the brain.

Hsu believes his findings contribute to an emerging field involving tissue engineering that uses stem cells and other materials to invent superior ways to replace damaged craniofacial bones in humans due to congenital disease, trauma, or cancer surgery.

The stem cells are contained within Axin2 cell populations

For years Hsu’s lab focused on the function of the Axin2 gene and a mutation that causes craniosynostosis in mice. Because of a unique expression pattern of the Axin2 gene in the skull, the lab then began investigating the activity of Axin2-expressing cells and their role in bone formation, repair and regeneration. Their latest evidence shows that stem cells central to skull formation are contained within Axin2 cell populations, comprising about 1 percent–and that the lab tests used to uncover the skeletal stem cells might also be useful to find bone diseases caused by stem cell abnormalities.

The team also confirmed that this population of stem cells is unique to bones of the head, and that separate and distinct stem cells are responsible for formation of long bones in the legs and other parts of the body, for example.