A range of drugs used in modern medicine are derived from animal venoms, and Steve Trim from Venomtech discusses how natural selection has made venoms particularly useful tools for uncovering new targets in drug discovery… 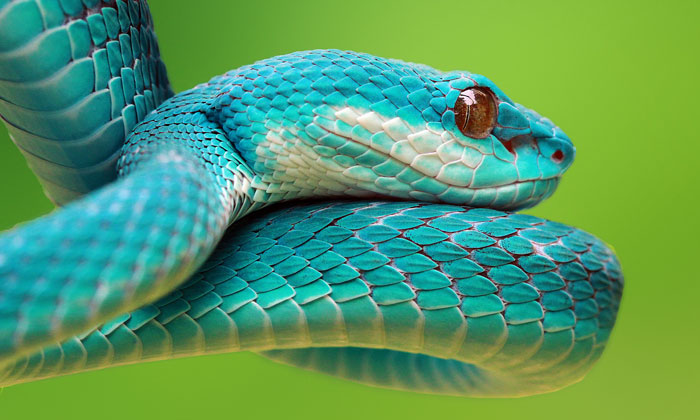 Finding a specific and selective tool compound quickly in the life of a project can be as frustrating as having an imperial bolt and a box of metric spanners – nothing quite does the job. This is nothing new, and the scale of the challenge is all too obvious to the experienced drug discovery teams. If serendipity is on your side you will find a published tool available commercially, or a diversity set screen will deliver hits, but often this is not the case. The decision about where to go next can be like deciding which direction to sail the pirate ship for the next bounty. Understanding the biology of the target will always lead the search for tools and ultimately drugs, but understanding the biology of potential tools will also be of great use.

Evolution has honed a complex web of biological pathways, and although there is now a vast amount of information at our fingertips, we still don’t know all the details of these intricate interactions. Within an organism, signalling occurs largely through proteins and peptides binding to receptor proteins, but many smaller molecules are also produced naturally that act through their own receptors and channels. Engineering xenobiotics to modulate these complex systems takes a long time and has a huge cost.

In the natural world, this is also the case. Plants have been locked into a predator-prey battle with animals ever since the dawn of the animal kingdom. In order to defend their tissues against damage from hungry animals, plants have evolved a wide range of chemical and physical defences, although obviously it is their chemical defences that are of interest to drug discovery. The earliest use of plants for medicine probably came from observing unusual effects from eating them. Some traditional cures have since been found to contain good pharmaceutical actives.

Snake root was given in ancient times to calm patients. It was discovered to contain reserpine, an indole alkaloid that reduces blood pressure though catecholamine pump inhibition. However, reserpine can’t be used clinically because of its poor safety profile. Foxglove extract, which contains digitalis, was given to patients with swollen legs caused by dropsy. This addressed the underlying cause of fluid pooling in the lower extremities, which is cardiac insufficiency. Digitalis is still used clinically, as it improves cardiac contractility and vasoconstriction. The other obvious plant use is analgesia from ‘milk of the poppy’. The opiates in large-scale clinical use are derived from these plant opioids.

Animals have also been locked in an evolutionary ‘arms race’ for millions of years, and this has led to an arsenal of chemical weapons for attack and defence. The positive selection pressure gained through venoms and poisons is so powerful that they have evolved many times independently, both within and across taxonomic groups. Just for clarity – a venom is always accompanied with an injection system, whereas poisons are passive defences. Having venomous spines is such a powerful defence against predators that it has evolved over 30 times in catfish alone.

There is no common ancestor between the venom systems of snakes, spiders, centipedes, scorpions or jellyfish, etc, and this represents an enormous diversity of biologically active molecules, many of which are specific to their targets. Venom systems, like drugs, are expensive to produce and have taken millions of years to get to where they are now. Venomous animals, like all organisms, are also continuing to evolve and thus the potential benefits are improving all the time. Animals have had to adapt to pathogens throughout their evolution, just as bacteria are evolving resistance to antibiotics to further their own species. It makes sense therefore for drug discovery projects to tap into this resource, as nature has already put in the time and effort.

Venoms have not evolved for the purpose of treating disease in Homo sapiens but, then again, nor have the plant compounds. Natural selection is acting on all parts of this system, both the targets and the ligands, so in humans the venom target may have a very different role to its role in the prey or predator driving selection. This is not always the case, though; our understanding of angiotensin regulation of blood pressure came from the pathology of snake bite.

Snake venom from the Fer-De-Lance of South America causes dramatic hypotension in victims, and using this venom as a tool cemented Angiotensin Converting Enzyme (ACE) inhibition as a mechanism for lowering blood pressure. Licenced ACE inhibitors such as captopril and ramipril are small-molecule peptomimetics for hypertension, and have undoubtedly saved millions of lives. This is because they have a far superior safety profile and efficacy compared to reserpine (from snake root). Captopril was the first ever antihypertensive and would have taken longer to discover had it not been for the inspiration of using snake venom as a tool.

There are about 14 other venom-derived drugs on the market and most, but not all, for other haemodynamic pathologies are derived from snake venoms. More recently, venoms are being used to unlock mechanisms not evident in the envenomation pathology, such as Byetta and Prialt. Byetta is a glucagon-like peptide from the venom of the Gila monster lizard for type II diabetes, and Prialt (Ziconotide) is a calcium-channel blocker from cone snails. Neither of these animals evolved to cure these diseases, but natural selection has honed these peptides to their targets for other purposes, ie, metabolic regulation and prey capture respectively.

In the exploratory phase of drug discovery, venoms are used as useful tools far more often, mainly because they are better than anything else known for that purpose. Psalmotoxin-1a (official name p-Theraphotoxin-Pc1a) from the Trinidad chevron spider (Psalmopoeus cambridgei, figure 1) was, and possibly still is, the most potent and selective antagonist for acid-sensing ion channel (ASIC) 1a, meaning projects could proceed to important proof-of-concept (POC) milestones to confirm the target biology with this tool. 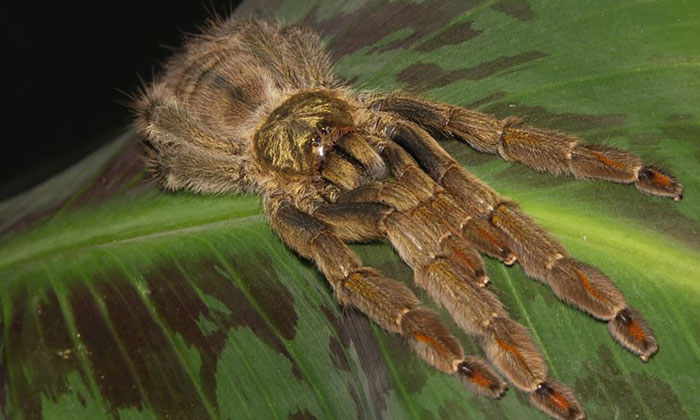 Venoms are now being investigated for a wide variety of drug discovery projects and in wider fields such as crop protection and cosmetics. Our internal work and that of our customers continues to increase the potential utility of a venom-based compound as a tool or potential therapeutic. Venomtech has a long-running partnership with Canterbury Christ Church University, working on discovering venom-based tools for breast and pancreatic cancer. The breast cancer project is a classical target-based approach, where the venom components are being screened for activity against a known target. Hits are currently being characterised.

The pancreatic cancer project is different, because much less is known about pancreatic cancer. Here we are using venoms as tools to uncover new targets. Using a fluorescent marker of metabolic activity (Resazurin), a panel of 19 cobra venoms were screened for selective activity between two different pancreatic cancer cell lines. Five geographically and phylogenetically related venoms were discovered to specifically inhibit the growth of one cell line (Figure 2), and thus the action was likely to be target driven. After two rounds of HPLC fractionation and rescreening we are now undertaking characterisation of the active molecules.

As the challenges of finding the right drug target continue to increase, and the challenges of finding the right drug to act on those targets also increase, we are once again finding innovative solutions from the natural world. These solutions need to be ethically sourced and managed, in order to get the best out of these resources and their environments. This is another reason for needing to protect the natural world, as we just don’t know what species may be beneficial to our health and survival.

Steve Trim is the Founder and Managing Director of Venomtech. He was a drug discovery biologist with Pfizer for over 10 years, where he gained a deep understanding of drug target biology, principally in neuroscience. Coupled with in-depth knowledge of toxins as tools and laboratory safety, Steve founded Venomtech in 2010 to deliver venom-based tools, in a ready-to-use format for global drug discovery. 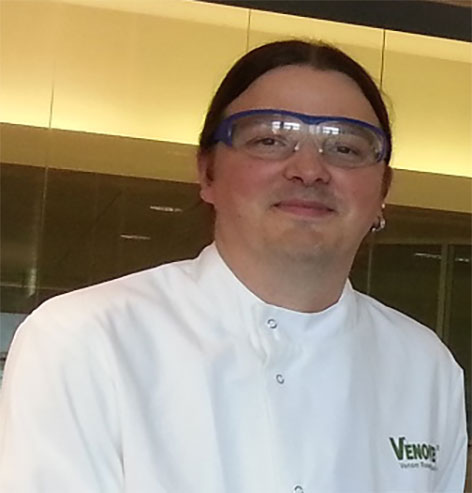