What impact has the rise of CRISPR/Cas9 had on the field of target validation?

How important is big data likely to be in the field of target discovery?

Vast amounts of ‘big data’ are genomic/phenotypic data from human subjects, including controls, patients and patients on therapies. In terms of translatability, the underlying scientific value is considered much higher compared to data generated using smaller studies and studies not using human subjects.

Does phenotypic or target-based drug discovery offer the richest vein of opportunity?

Both clearly have a place in drug discovery, and many of the most successful drugs have originally been identified using phenotypic screening. Phenotypic drug discovery also allows for polypharmacology if that is the optimal mechanism of action. Target-based drug discovery will always have a significant role in the development of new medicines, especially when mining big data for novel starting points.

Which drug discovery strategies are most likely to obtain grant funding?

It varies between funding bodies, disease indications, diseases where there is unmet need, etc.

What are the key attributes of a successful screening set?

This also depends on whether one screens a phenotypic assay, when diversity is key, or well-researched target classes, where chemogenomically focused screening libraries offer an advantage.

How do you think drug discovery strategies are likely to change in the future? 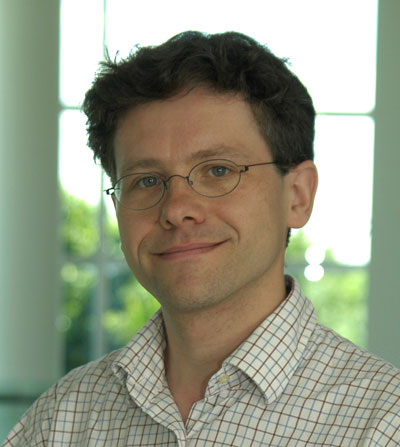