Researchers have shown that it could be possible to modify the mitochondrial genome, paving the way for new treatments for incurable mitochondrial diseases. 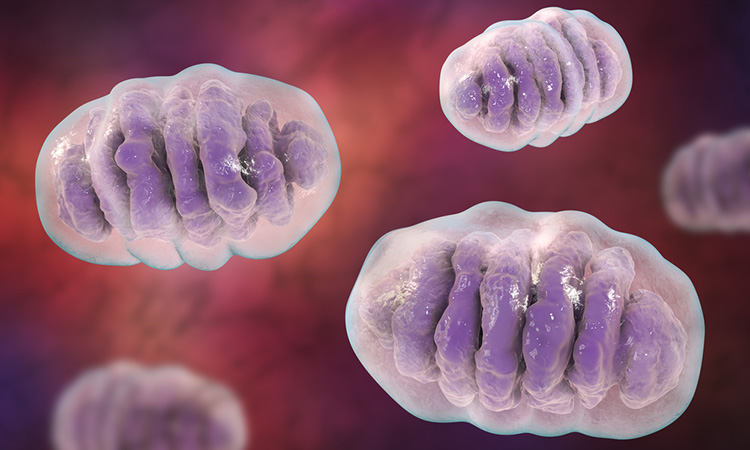 Researchers from the University of Cambridge, UK have shown it is possible to repair defective mitochondria using gene-editing techniques in live mice. The breakthrough, which was recently published in Nature Communications, is a step toward new treatments for incurable mitochondrial diseases.

In 2018, a team from the MRC Mitochondrial Biology Unit at the University of Cambridge used an experimental gene therapy treatment in mice and were able to successfully target and eliminate the damaged mitochondria DNA in heteroplasmic cells, allowing mitochondria with healthy DNA to take their place. Although this research was promising, the technique would only work in cells with enough healthy mitochondrial DNA to copy themselves and replace the faulty ones that had been removed. Furthermore, it would not work in cells whose entire mitochondria had faulty DNA.

In their latest research, the team used a biological tool known as a mitochondrial base editor to edit the mitochondrial DNA of live mice. The treatment was delivered into the bloodstream of the mouse using a modified virus, which was then taken up by its cells. The tool looked for a unique sequence of base pairs: combinations of the A, C, G and T molecules that make up DNA. It then changed the DNA base (in this case, changing a C to a T), highlighting the tool could correct certain combinations that cause the mitochondria to malfunction.

“There is clearly a long way to go before our work could lead to a treatment for mitochondrial diseases. However, it shows that there is the potential for a future treatment that removes the complexity of mitochondrial replacement therapy and would allow for defective mitochondria to be repaired in children and adults,” concluded Dr Michal Minczuk, an author of the study.