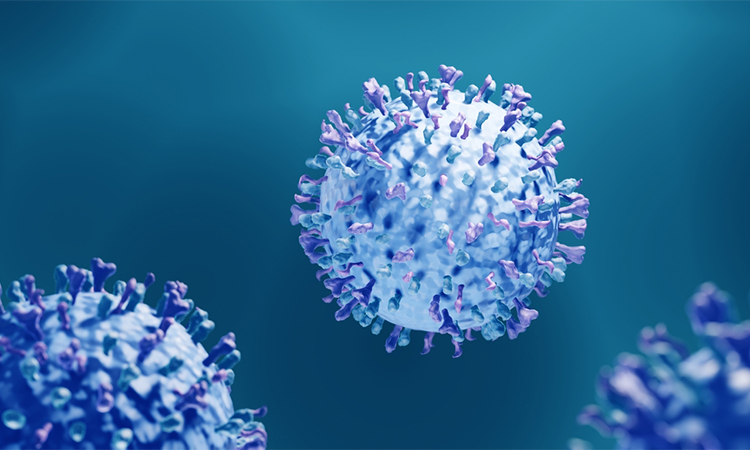 Researchers at the Boston’s Children Hospital, US have developed a new vaccine formulation that could protect children against respiratory syncytial virus (RSV). The study, which was recently published in Precision Vaccines Program, shows that the new vaccine formulation protected newborn mice against infection and evoked strong responses in immune cells from human newborns in the laboratory.

In 2016, the researchers found that a combination of two potential adjuvants, stimulating the TLR7/8 and Mincle receptors, provoked robust responses in newborns’ antigen-presenting cells, critical for kickstarting cellular immune defences. They saw strong activation of type 1 T-helper (Th1) responses. These Th1 responses are hard to stimulate in newborns but are needed for a strong defence against viral pathogens; the failed RSV vaccine did not induce a Th1 response.

In their new study, the team aimed to formulate a new protein-based RSV vaccine. This vaccine used the same adjuvant combination reported in 2016, which they named CAF-08, coupled with a protein from RSV and packaged inside fatty particles called liposomes.

The team first administered the CAF-08/RSV vaccine to cultured antigen-presenting cells obtained from donated cord blood from human newborns and comprehensively profiled the cells’ responses with phosphoproteomics. This revealed enhanced production of cytokines (signalling molecules) by Th1 cells and other indicators of a robust immune response.

They next tested CAF-08/RSV in newborn mice and found that it protected against a direct challenge with RSV, with no evidence of any harm to the animals. Further studies showed that it induced Th1 cells and CD8+ T cells (also important in inducing cellular immune responses) that specifically recognized RSV, as well as neutralising antibodies.

Notably, this vaccine formulation did not induce the same protective Th1 immune responses in blood cells from either human adults or adult mice.

“The combination is most active in early life,” said Dr Ofer Levy, the study’s senior investigator. “We hope this adjuvant combination, tailored to be effective in early life, will eventually enable the vaccination of infants against not only RSV, but also influenza, coronaviruses, and other serious infections.”