Researchers find that mitochondria’s shape transitions as they elongate and divide are in fact regulating the dormant state of adult muscle stem cells. 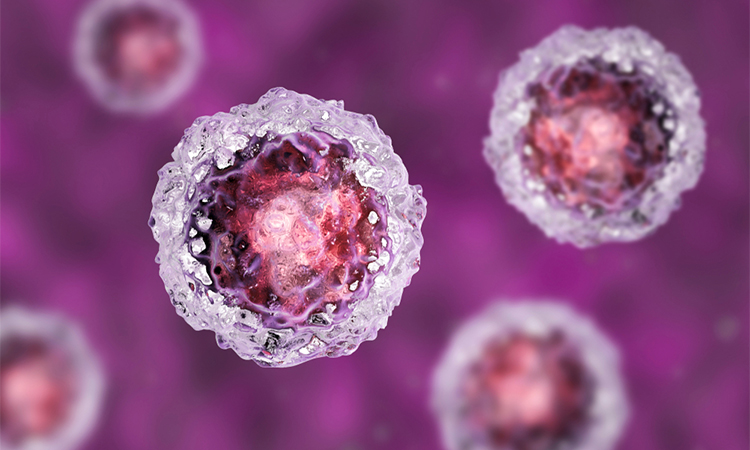 The shape of mitochondria changes as they elongate and divide. A new study from the University of Ottowa, Canada found that this process regulates the dormant state of adult muscle stem cells, which is crucial to these cell’s longevity. The findings, recently published in Cell Stem Cell, suggest that not only do mitochondria act as internal sensors and communicators, but their fragmentation also plays a key role in overall stem cell maintenance and functioning.

In their research, through a series of manipulations with a unique mouse model, the team showed that the essential mitochondrial shaping protein OPA1 regulates the dormant state of adult muscle stem cells — the chronic loss of this protein and persistent fragmentation leads to severe muscle stem cell defects.

The researchers highlight that their results show for the first time that the protein OPA1 — one of the main regulators of mitochondrial fusion — is essential for muscle stem cell maintenance and function. They pieced together a connection between the depletion of stem cells and mitochondria becoming imbalanced and dysfunctional.

“This paper is a combination of uncovering physiological mechanisms and then using that to explain what could go wrong in diseases and ageing,” said Dr Mireille Khacho, one of the researchers on the study.

It could be argued the tiny structure’s role is somewhat counterintuitive. Generally, fragmentation of mitochondria is a destructive phenomenon for cells in tissues the researchers explained. But in their experiments with adult muscle stem cells, the team found that their fragmentation also serves as a physiological mechanism that activates signalling to the nucleus. It does this by increasing levels of an antioxidant peptide called glutathione. Even more intriguing is that they uncovered a new function for this peptide: it acts as a signalling molecule that mediates the crosstalk between mitochondria and the nucleus.

The researchers how that the study could pave way for therapeutic strategies to modify mitochondrial dynamics and function in stem cells to restore the regenerative potential of tissues. The findings could also shed light on the contribution of mitochondrial disruptions to adult stem cell dysfunctions could be a step toward efforts at restoring the regenerative potential of muscle in degenerative disorders and ageing.