The researchers created a chronic skull optical clearing window where they no longer needed to remove any piece of the skull. 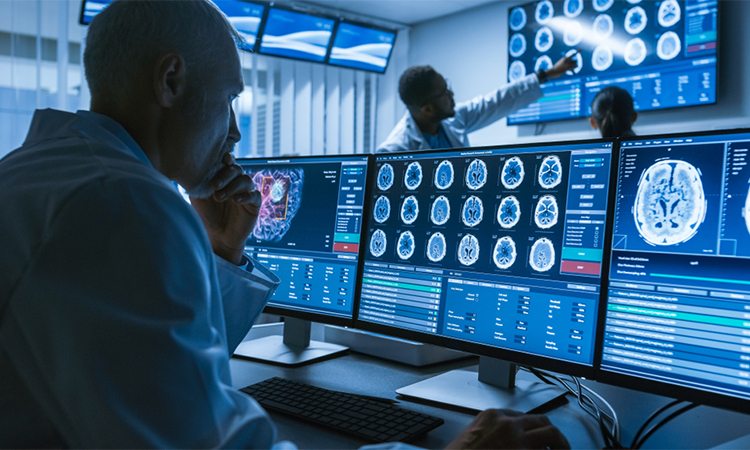 Observing the brain without creating any breaks in the skull is an emerging technology for those studying various brain-related diseases. Current technology is advancing, but issues around light penetration, limited imaging quality and cortex depth significantly inhibit its progress. It has led to the current use of “skull windows.”

None of these skull windows is adequate for large-scale high-resolution continuous observation of some acute brain disease models. It is particularly the case in acute traumatic brain injury (TBI), which is common in an estimated 69 million patients worldwide. External forces tend to cause TBI, triggering a series of brain dysfunctions.

Thus, developing a skull window technique that can meet all the requirements while being useful for studies is pivotal.

In a new paper published in eLight, a team of scientists at Huazhong University of Science and Technology, China studied the techniques behind skull windows. Their study has demonstrated a new and unique technique that has the potential to save lives.

The researchers created a chronic skull optical clearing window called the “Through-Intact-Skull window (TIS window).” Through their experiments on mice, they no longer needed to remove any pieces of the skull. By skipping craniotomy and removing a portion of the skull, the researchers got a bilateral field of view for tracking immune response to acute TBI at the single-cell resolution level.

They also found that their technique could work in most applications in which current skull windows are used. Therefore, this novel technology can be used in various applications of in vivo cortical visualisation and holds great potential in neuroscience investigations.

The researchers evaluated the characteristics of the TIS window and demonstrated its 900-μm imaging depth, dendrite spine resolution ability, long-term observation capability for weeks, and suitability for awake animals. The craniotomy-free TIS window has advantages over many existing techniques. It is capable of continuous cortical monitoring at high resolution and on a centimetre-scale, with minimal influence on the brain environment.

Huazhong University of Science and Technology