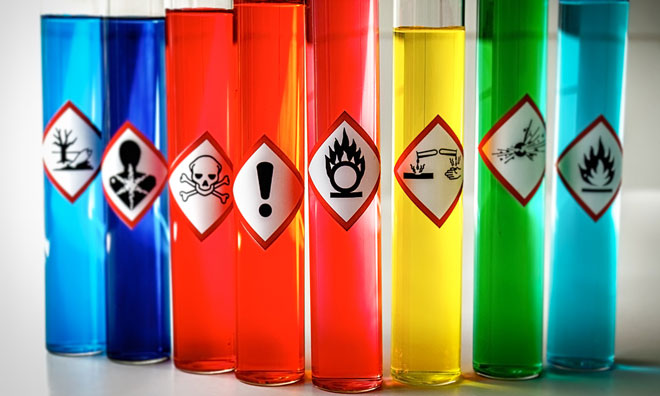 The Organisation for Economic Co-operation and Development (OECD) has published the first five adverse outcome pathways (AOP), three of which have been developed by the European Commission‘s science and knowledge service, the Joint Research Centre (JRC).

The AOPs are novel knowledge management tools in toxicology and are useful for supporting risk assessment to human health. They are also valuable for helping to avoid animal testing through the use of alternative methods.

An adverse outcome pathway, or AOP, is a highly structured way of describing a toxicological process which can lead to an adverse health effect in humans or wildlife, caused by an unsafe exposure to a chemical substance. Essentially an AOP tells a toxicological story in terms of a logical sequence of causally-linked ‘key events’ that occur at different levels of biological organisation, from perturbations at the molecular scale up to effects occurring in a whole organism or a population.

The AOPs developed by the JRC, now published by OECD, relate to chemical-induced liver fibrosis, aspects of neurotoxicity in adults, and certain neurotoxicological effects that can be caused during human development.

The AOP framework has been developed through an extensive international collaboration between scientists, regulators and policy-makers with the primary goal of making mechanistic toxicological knowledge more readily available to support safety assessment decisions. AOPs are essential in the process of shifting from traditional animal testing to new non-animal approaches that are based on the combination of in vitro methods and computational modelling.

The AOPs are available in the new OECD Series on Adverse Outcome Pathways. The development process followed the relevant OECD guidance.

At the OECD, the Extended Advisory Group for Molecular Screening and Toxicogenomics (co-chaired by the JRC on behalf of the EU) manages the development of AOPs which undergo a series of expert reviews before being submitted for endorsement to the Working Group of National Coordinators for the Test Guidelines Programme (WNT) and the Task Force for Hazard Assessment.

Although the AOPs developed until now have addressed chemical toxicity, the approach also lends itself to describing the mechanistic basis to potential adverse effects caused by nanomaterials, as demonstrated very recently by the JRC.

The JRC has also partnered with the OECD and the US Environmental Protection Agency to develop the publically accessible AOP Knowledge Base.

This key resource facilitates the scientific crowdsourcing and on-line peer review foreseen in the AOP development process and allows an AOP to continue to evolve as understanding of the underlying science grows. Once an AOP reaches a certain level of maturity, it is versioned as a document and published in the new OECD series to encourage its utilisation in non-animal species-relevant approaches to regulatory safety assessment.

This novel knowledge management framework, which is already transforming the world of toxicology, has the potential to penetrate other fields such as biomedical research, where effective translation of mechanistic understanding into application is central to innovation and progress.