The amplifier explains how the foetal brain continues to stay active despite weak synapses. While further research is needed, this study may explain… 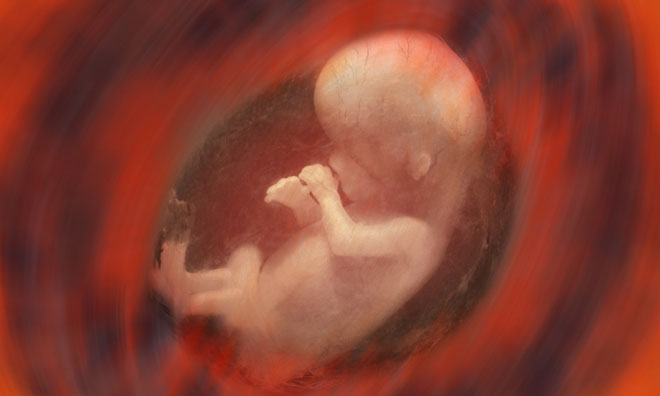 “Our question is, what is the brain of the foetus doing? We know it’s active, and we know it’s generating spontaneous activity, but we also know the circuits are very weak,” said Colonnese, who is professor of pharmacology and physiology.

“Brain activity in a pre-term infant is large – 10 times larger than that of an adult. At the same time, circuits have just 10% of the connection of an adult. The question became how the activity gets through. That’s when we started looking for amplifiers and through our research, identified one of these amplifiers.”

Using an animal model, Colonnese and Murata looked at the cerebral cortex and thalamus, key processing areas of the brain, during development. They looked at visual pathways, which have similar activity patterns as humans. In adults, activity in the eye is transmitted to the thalamus, where it is then sent on to the cortex without amplification. There is also a feedback pathway from the cortex back to the thalamus, which is modulatory, and largely acts as a brake.

During early brain development however, the feedback input from the cortex multiplies the retinal input to the thalamus instead of restraining it, resulting in an excitatory feedback loop that causes massive amplification of activity.

The amplifier explains how the foetal brain continues to stay active despite weak synapses. While further research is needed, this study may explain the differences in seizures in the young and old, because in adults this brake is necessary to prevent runaway excitation which may cause epilepsy.

“The amplifier only lasts during the foetal period and then a brake comes on. This amplifier goes away after birth, but if it doesn’t work or go away properly, does it cause disorders?” said Colonnese.

This study was supported by a grant from the National Eye Institute.