Liver metastases are formed from cancer cells that have originated in other organs and migrated to the liver via the bloodstream. 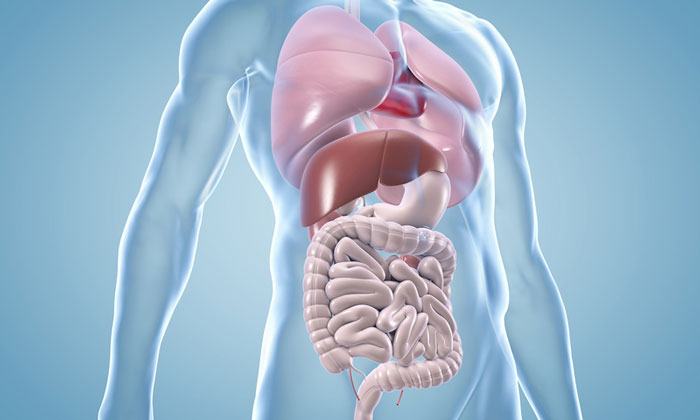 Colorectal cancer can be successfully treated by surgical resection of the metastases in combination with chemotherapy. In collaboration with the University of Southern California, a MedUni Vienna research team has now identified a new biomarker that allows better prediction of survival following surgical removal of the metastases, as well as a change in the clinical significance of the biomarker following chemotherapy.

Due to the lack of oxygen in the cancer cells, VEGF-A (Vascular Endothelial Growth Factor) is formed and this promotes the formation of new blood vessels to supply the tumour. Treatment with the monoclonal antibody bevacizumab, which blockades VEGF-A, inhibits this vascular growth in metastasised colorectal cancer.

Up until now, it was thought that VEGF-A is regulated in the metastases in the liver in the same way as in the primary tumour, so that an upregulation is associated with a poorer prognosis.

“For the first time, we were able to demonstrate, in surgically resected metastases, that treatment with bevacizumab in combination with chemotherapy before metastasectomy also changes the clinical significance of the growth factors as potential biomarkers,” explains Stefan Stremitzer, one of the lead investigators from MedUni Vienna’s Department of Surgery.

Stremitzer commented, “Hence, in the event of effective blockade of VEGF-A by bevacizumab, VEGF-B could be upregulated by the metastases as an alternative growth factor and could therefore serve as a new biomarker for efficacy of the treatment.”

Currently 25% – 30% of patients can be cured by surgical metastasectomy as part of a multimodal treatment concept.

With the aid of new biomarkers, this percentage could be increased in future.

It might be possible, in future, to use biomarkers to define patient subgroups and treat them with customised cancer therapy or to find new treatment options as an alternative to surgery.

Further prospective, clinical studies are required to investigate this.

“Since VEGF-A and its blockade with bevacizumab also play a major role in other cancers, such as ovarian cancer and breast cancer, VEGF-B could also serve as a new predictive biomarker and a target for new drugs for these cancers as well. It might be that chemotherapy could also change the clinical significance of other biomarkers,” concluded Stremitzer.