The body’s immune system performs essential functions, such as defending against bacteria and cancer cells. However, the human brain is separated from immune cells in the bloodstream by the so-called blood-brain barrier. This barrier protects the brain from pathogens and toxins circulating in the blood, while also dividing the immune cells of the human body into those that fulfil their function in the blood and those that work specifically in the brain. Until recently, it was thought that brain function was largely unaffected by the peripheral immune system. 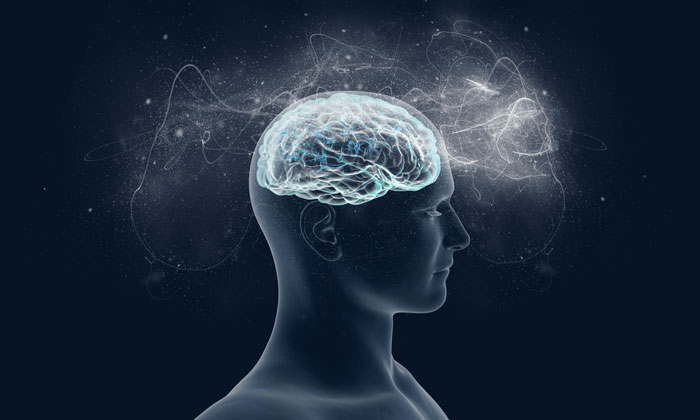 However, in the past few years, evidence has accumulated to indicate that the blood’s immune system could in fact have an impact on the brain. Scientists from the University of Basel‘s Transfaculty Research Platform Molecular and Cognitive Neurosciences (MCN) have now carried out two independent studies that demonstrate that this link between the immune system and brain is more significant than previously believed.

In the first study, the researchers searched for epigenetic profiles, i.e. regulatory patterns, in the blood of 533 young, healthy people. In their genome-wide search, they identified an epigenetic profile that is strongly correlated with the thickness of the cerebral cortex, in particular in a region of the brain that is important for memory functions.

This finding was confirmed in an independent examination of a further 596 people. It also showed that it is specifically those genes that are responsible for the regulation of important immune functions in the blood that explain the link between the epigenetic profile and the properties of the brain.

This gene variant also led to increased activity in specific regions of the brain that are important for the memory of emotional experiences. The researchers also discovered that the gene is linked to the strength of traumatic memories in people who have experienced traumatic events.

The results of the two studies show that both brain structure and memory are linked to the activity of genes that also perform important immune regulatory functions in the blood.

“Although the precise mechanisms behind the links we discovered still need to be clarified, we hope that this will ultimately lead to new treatment possibilities,” says Professor Andreas Papassotiropoulos, Co-Director of the University of Basel’s MCN research platform.

The immune system can be precisely affected by certain medications, and such medications could also have a positive effect on impaired brain functions.

These findings were made possible thanks to cutting edge neuroscientific and genetic methods at the University of Basel‘s MCN research platform. Under the leadership of Professor Andreas Papassotiropoulos and Professor Dominique de Quervain, the research platform aims to help us better understand human brain functions and to develop new treatments for psychiatric disorders.