A new cell separator that began life as a tinfoil and epoxy glue prototype built with supplies from a University shop could revolutionise stem-cell and regenerative cell-based therapies. 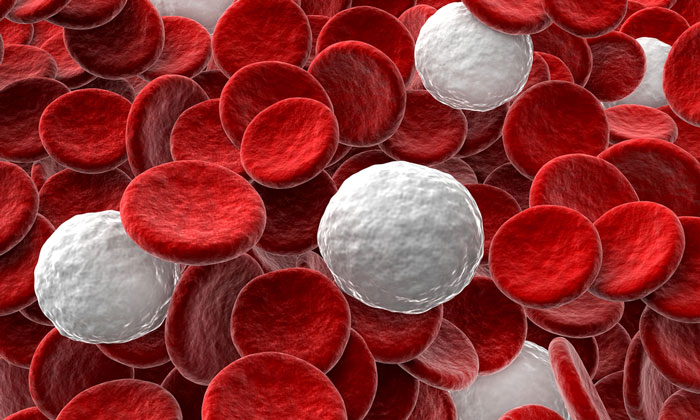 Biomedical Engineers, in the Department of Mechanical Engineering Sciences, at the University of Surrey developed the new cell separator – which could help medical advances into cancer and Alzheimer’s disease research.

Thanks to the new design the separation process, which is used in vital therapies for life-threatening diseases, can be carried out at a fraction of the usual cost and can be used for therapeutic as well as research purposes.

Separating cells, such as red and white blood cells, has become fundamental in the biomedical sciences for identifying cells for therapeutic and regenerative cell-based therapies. Separation techniques are also vital in biochemistry, electrical engineering, physics, and materials science. However, to date the process has been complicated and expensive.

To overcome this, the University’s dielectrophoresis (DEP)-based cell-separation method uses 3D electrodes on a low-cost disposable chip. Using a simple electrical charge, one cell type is allowed to pass through the chip and the other is retained and subsequently recovered.

The DEP sorts cells electrostatically, and is made using the same technology used in printed circuit boards. This causes the cell separation to be done 10,000 times faster by using a device which resembles an “electric sieve” which acts like a force field, by “catching” objects which are polarisable.

The invention has come about after years of research, which started with an early prototype being made at the University of Surrey’s shop from a roll of tin cooking foil and epoxy glue, ending with a “chip” that is cheap enough to be disposable, reducing the risk of cross contamination from previous separations.

Usually separating cells involves the use of very expensive machines, which can cost over half a million pounds and need expensive chemicals, with costs of approximately £250 each time.  However, the advantages of the University’s new cell separator are that it costs one hundredth of the rival version, and its cell separations cost less than a tenth of the usual price. More importantly, it does not use chemical labels, so the cells could be used for therapeutic purposes.

University of Surrey’s Professor Michael Pycraft Hughes said, “We believe that cell-separation techniques should be affordable to both buy and use. This is why our new DEP-based cell separation technique provides an amazing opportunity to exploit differences in cell electrophysiology, in fields such as stem-cell therapy and cancer.

“We believe this offers significant promise as a new standard bench top laboratory technique, and we look forward to seeing the major benefits it offers health and other fields.”