Posted: 6 June 2017 | University of Missouri-Columbia | No comments yet

A study by researchers at the University of Missouri School of Medicine found that the diabetes medication linagliptin can protect against stiffening of the left ventricle of the heart in overweight female mice. The finding may have implications for management of cardiovascular disease in humans. 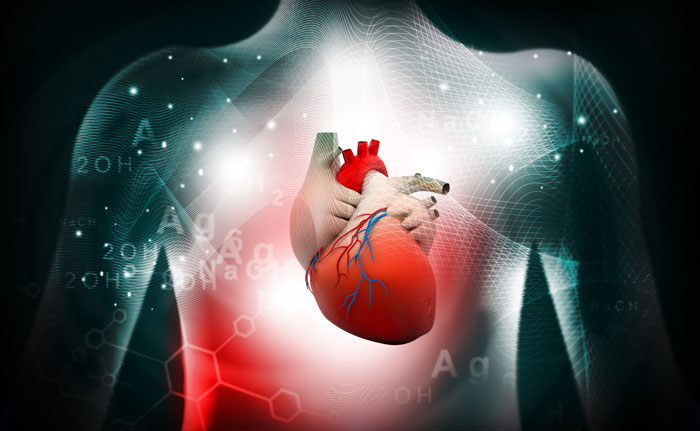 Overconsumption of a Western diet high in fats and refined sugars has contributed to a global increase in obesity and Type 2 diabetes. Obese and diabetic premenopausal women are at greater risk of developing cardiovascular disease than men of similar age with similar health issues.
“In previous studies, we showed that young, female mice consuming a Western diet, high in fat, sucrose and high fructose corn syrup, not only gained weight, but also exhibited vascular stiffening consistent with obese premenopausal women,” said Vincent DeMarco, Ph.D., a research associate professor of endocrinology at the MU School of Medicine and the lead author of the study.

Linagliptin is a medication prescribed to lower blood glucose in patients with Type 2 diabetes. The medication works by blocking the enzyme dipeptidyl peptidase-4, or DPP-4. Previous studies have shown that DPP-4 inhibitors offer protection against vascular inflammation and oxidative stress – conditions associated with cardiovascular disease.
DeMarco’s team studied 34 female mice that were fed either a normal diet or a simulated Western diet for four months. Another group of mice were fed a Western diet containing a low dose of linagliptin. The team used an ultrasound system, similar to that used in humans, to evaluate the function of the left ventricle of the heart.

Researchers from the University of Zurich have now identified some of the gene mutations that contribute to the development of carcinomas in the kidneys.

“Oxidative stress and inflammation are two factors that can promote excess accumulation of collagen, also known as fibrosis, in the walls of the left ventricle,” DeMarco said. “In our study, we found that Western diet-fed mice had increased fibrosis in the left ventricle that was prevented by linagliptin.”
The team also found that linagliptin suppressed not only DPP-4 activity, but also TRAF3IP2 production. TRAF3IP2 is a protein responsible for initiating tissue oxidative stress, inflammation and fibrosis in the heart.

“This was a major novel finding of our study,” DeMarco said. “However, further research is required to determine exactly how linagliptin affects the function of this important protein (TRAF3IP2).

“Based on the results of this research and our previous studies, it is tempting to speculate that linagliptin could reduce the risk of cardiovascular complications associated with obesity and Type 2 diabetes,” DeMarco said. “However, ongoing clinical trials will help determine what, if any, cardio-protective role linagliptin could play in the management of obesity-related heart disease.”

By University of Missouri-Columbia