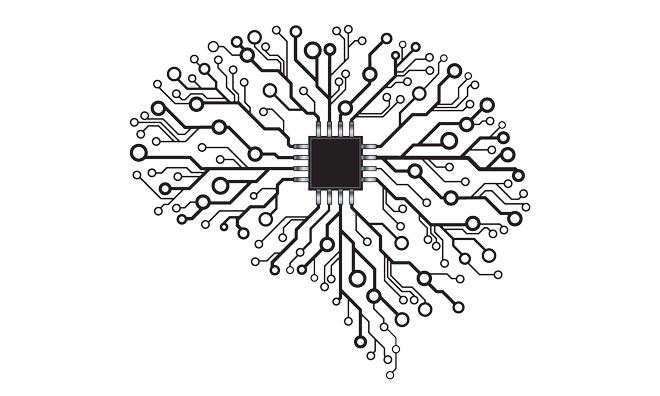 Sophia Genetics, the global leader in Data-Driven Medicine, unveiled at the 2017 Annual Meeting of the American Society of Clinical Oncology (ASCO) a new AI-powered solution for liquid biopsies.

The lack of a standardised analytical solution able to take into account different samples’ stability and low ctDNA levels has for a long time been a significant barrier to the widespread adoption of liquid biopsies in hospitals. SOPHiA solves these challenges by offering a standardised DNA analysis approach to liquid biopsy testing, built upon the network of 300 hospitals from 50 countries already using SOPHiA for genomic data analysis. Even with low ctDNA levels, SOPHiA provides indispensable insights into tumours’ profiles, straight from liquid samples.

Rather than waiting for months to detect changes on an imaging scan, SOPHiA allows clinicians to monitor a tumour’s progression with remarkable precision from a simple blood test. Faster and more accurate analysis eliminates undue anxiety resulting from biased answers and unclear response to heavy treatments, making regular status-check less stressful and painful for patients. SOPHiA’s application for liquid biopsies is also available for clinical trials, making it possible to identify the patients most likely to benefit from new treatments.

To facilitate the interpretation of all the genetic variants detected by SOPHiA in ctDNA, the analysis results are presented in the company’s OncoPortal, an interface dedicated to solid tumours and haematological malignancies, which experts can access on the company’s online analytical platform, Sophia DDM. OncoPortal flags associations between human gene variants, disease causality, progression, drug efficacy, and toxicity to help the clinicians better leverage the data analysed by SOPHiA in order to provide personalised care to patients.

Jurgi Camblong, CEO and co-founder of Sophia Genetics, commented, “By applying SOPHiA’s state-of-the-art analytical power to liquid biopsies, clinicians can now leverage the collective intelligence of over 300 hospitals to help better diagnose, treat, and monitor cancer in a less invasive manner for patients.

Now supporting tumour testing directly from blood samples with ctDNA, SOPHiA has the potential to benefit thousands of patients’ lives by giving clinicians access to the most advanced technology for cancer diagnosis and identification of successful treatments.”