Researchers have found that a type of protein could hold the secret to suppressing the growth of breast cancer tumours. 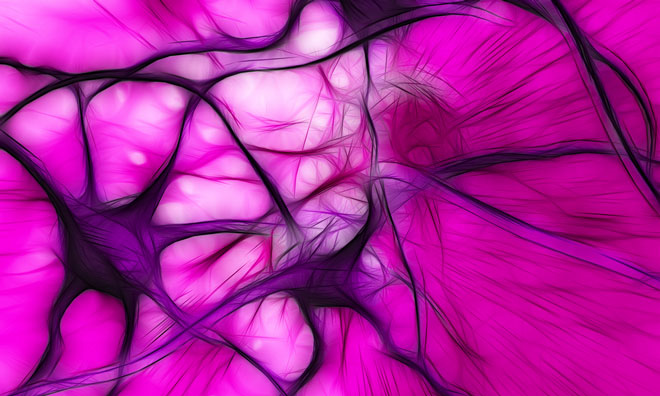 Researchers at the University of Birmingham have found that a type of protein could hold the secret to suppressing the growth of breast cancer tumours.

The research examined the role Proline-Rich Homeodomain protein (PRH) can play in the progression of breast cancer tumours and could, in turn, help to better determine the prognosis for patients with the disease.

Dr Padma Sheela Jayaraman, of the University of Birmingham’s Institute of Cancer and Genomic Sciences, said: “PRH is a protein that controls and regulates when genes are switched on or off. However, prior to our research, the role of this protein in breast cancer has been poorly understood.

“Public databases show that, in a large number of breast cancer patients with a poor prognosis, the activity of the PRH gene had decreased.

“However, it was not known whether the amount of PRH protein was also lower in these patients as protein levels had not been recorded.”

The researchers used a special staining process on breast cancer tissue removed during biopsy to observe the levels and location of PRH proteins in breast cancer cells. They found that in a small study there were changes in PRH proteins in tumour cells compared to normal cells that were consistent with the decreased activity of the PRH gene in the public database.

Dr Jayaraman added: “In the laboratory, we found that when PRH protein levels are reduced in a breast tumour the cells are more able to divide, speeding up the progression of the tumour.

“Moreover, we identified some of the genes which are regulated by PRH and specifically contribute to the increased cell division.”

The researchers also carried out tests in a tumour model of mammary cancers, increasing PRH levels to observe the effect.

“We made the significant finding that high levels of PRH actually blocked the formation of the tumours, therefore our data suggests that PRH can block tumour formation in some breast cancers,” added Dr Jayaraman.

“We propose that monitoring PRH protein levels or activity in patients with breast cancer could be particularly important for assessing their prognosis.

“In addition, since PRH is known to be important in multiple cell types, this work has important implications for other types of cancer.

“We are now working to investigate the importance of PRH in prostate cancer and in cancer of the bile duct, a type of liver cancer.”