Long-term goal is to develop treatments that prevent cancer cells from attaching to new sites during metastasis. 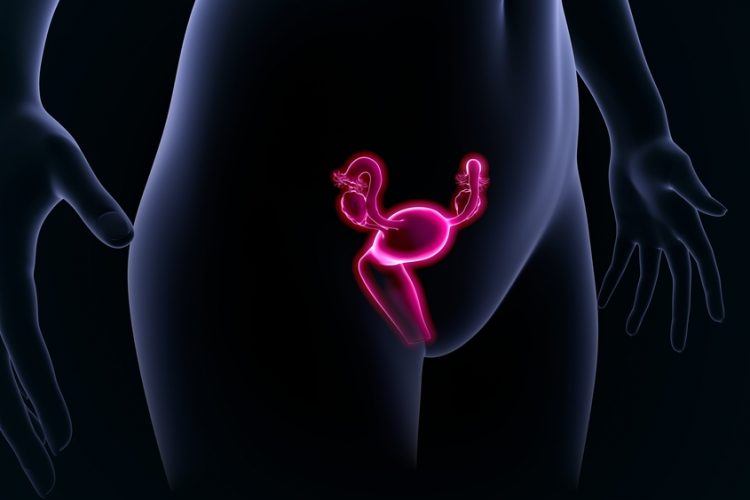 With 20,000 diagnoses each year, ovarian cancer is the ninth most common cancer and fifth leading cause of cancer death among women in the United States. So many women die from ovarian cancer because it often goes undetected until it has spread within the pelvis and abdomen, by which point it is difficult to treat and usually fatal. A team of researchers from the University of California, Riverside and the University of Notre Dame are studying the molecular mechanisms by which ovarian cancer spreads—or metastasizes—to uncover new therapeutic opportunities.

In their latest paper, published in the journal Oncogene, they used live imaging and electron microscopy to study the cellular activities associated with successful metastasis, including the expression of a group of proteins called cadherins, which help cells bind together. Since these proteins enable cancer cells to anchor to new sites in the body, it may be possible to disrupt metastasis by blocking cadherin-mediated binding.

The research was led by Mark Alber, a distinguished professor of applied mathematics at UC Riverside, and M. Sharon Stack, a Kleiderer-Pezold professor of biochemistry and director of Notre Dame Harper Cancer Research Institute.

As primary ovarian tumors metastasize, they shed both single cells and clusters of cells, called multicellular aggregates (MCAs), into the pelvis and abdomen. To study exactly how metastasis occurs, the researchers quantified the interactions between epithelial ovarian cancer (EOC) cells and three-dimensional models of the abdomen wall. They showed when EOC cells acquired N-cadherin (Ncad), an event that occurs in human EOC tumors, they could penetrate and attach to the abdomen wall. Furthermore, MCAs dispersed prior to invasion as a large cohort of cells, showing that cell to cell junctional integrity (i.e. attachment at the single cell level) was needed for successful metastasis.

Alber said unlike results observed in other cancers, ovarian cancer cells do not appear to exhibit a ‘leader-follower’ type of collective cell invasion.

The findings emphasise the importance of Ncad in ovarian cancer metastasis and provide the rationale to support pre-clinical studies using Ncad-blocking molecules as a therapeutic strategy to suppress EOC metastatic anchoring.

The group is using these results to develop computational models of cancer cell invasion. Future studies will also use patient samples, which will be provided by collaborators from the City of Hope, in Duarte, Calif. for combined modeling and experimental approaches to obtain novel insights into the cellular mechanisms of ovarian cancer metastasis.