A new study has revealed that bile duct cells can switch to become normal liver cells to help repair the liver after severe damage. 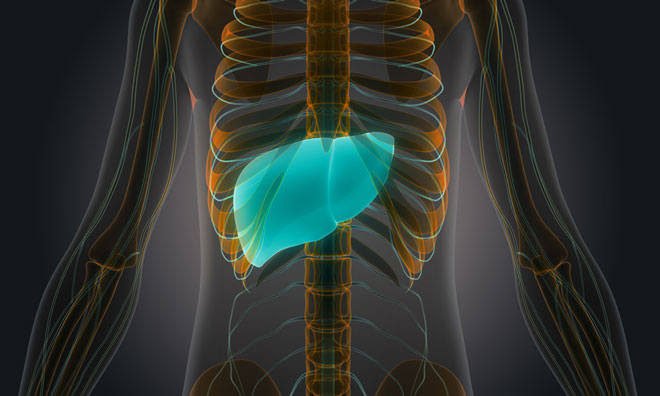 Understanding how this back-up system is controlled could pave the way for new liver therapies, say the scientists from the Medical Research Council (MRC) Centre for Regenerative Medicine at the University of Edinburgh.

The study investigated hepatocytes, which are the main cell type found in the liver. Hepatocytes play a key role in cleaning toxic substances from the blood stream.

After minor damage, hepatocytes can multiply to repair the damage, but if the injury is too severe the cells cannot cope and they stop proliferating. This can lead to chronic liver disease.

The researchers developed a system to mimic chronic liver disease in mice. They discovered that, after severe liver injury, another type of cell in the liver, called cholangiocytes, were reprogrammed to become functional hepatocytes.

The cholangiocytes are specialised cells that line bile ducts in the liver. These cells normally regulate the secretion of bile, a fluid that helps break down fats from food.

Lead researcher Professor Stuart Forbes, Director of the MRC Centre for Regenerative Medicine at the University of Edinburgh, said: “This is the first conclusive proof that bile duct cells can serve as an important back-up system to help repair damaged liver tissue. We think this back-up system is helping the liver to repair, but under severe strain it might not be enough.

“We plan to test drugs, that are already clinically approved for other conditions, on human bile duct cells to see if they can increase their regenerative capacity. We’re hopeful that understanding the signals that trigger these cells to behave this way could lead to new therapies to help repair damage before the livers fail completely.”

Liver disease is the one of the top five causes of premature death in the UK. Chronic liver disease can have many causes, including viruses such as hepatitis, toxicity from drugs such as paracetamol, and non-alcoholic fatty liver disease.