Histone 1, the guardian of genome stability 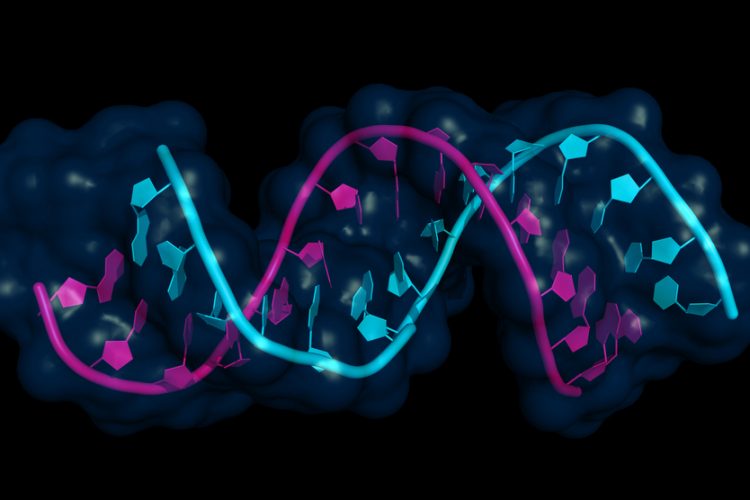 Researchers have explained for the first time that the suppression of histone 1 causes cell damage and genomic instability, the deregulation of a commonly suppressed region of chromatin, called heterochromatin, leads to defects in information transcription, which in turn gives rise to the accumulation of DNA and RNA hybrids, the so-called R-loops, which are lethal.

“The deregulation of heterochromatin has disastrous consequences,” explains Associate Researcher Professor Jordi Bernués, from the Institute for Research in Biomedicine and coleader of the study.  Furthermore, the researcher team also observed that, in the presence of histone 1, these problems did not arise in spite of heterochromatin expression.

“Histone 1 not only serves as a repressor but also actively contributes to the removal of R-loops”. However, the researchers do not know how this function comes about. “The mechanism is what we want to study, how histone 1 prevents the mechanism from causing damage,” said Institute for Research in Biomedicine (IRB) researcher ​​Anna Casas-Lamesa.

The fruit fly Drosophila melanogaster has been crucial in unravelling this function. First, only one variant of this histone is present in the fly—while in humans there are up to seven—so the research is simplified. Second, the fly allows scientists to remove a protein from a specific place and at a specific time. They removed histone 1 from the precursor structure of wings. The researchers observed that the fly was born alive but without wings; so the removal of this molecule caused the death of all cell precursors of this tissue.

A statistical analysis of gene expression allowed the scientists to reject a long-standing hypothesis, namely that histone 1 is a global repressor of expression. “The effect of removing histone 1 on gene expression is very weak,” said Prof Bernués. Its expression alters that of “only” 5% of genes. “It is not a transcriptional regulator,” confirms Prof Azorín.

Heterochromatin contains genetic information that is not translated for proteins but that comprises repetitive sequences that the cell silences and that is tightly regulated. “Both R-loops and the information held in heterochromatin have natural functions but when they are deregulated they are lethal. “We have now been able to associate genomic instability with the uncontrolled formation of R-loops caused by the lack of histone 1 and this is completely new,” emphasised Prof Bernués.

Preliminary experiments in cultured tumour cells confirm that the genomic instability present in these cells is partly caused by histone 1 deficiency. “But we have to further study the functions of this histone, identify the other proteins with which it is associated, and determine the enzymes that modify it and why and the cell signalling pathways involved,” explain the researchers.

In addition to exploring the mechanisms through which histone 1 keeps heterochromatin in check and prevents R-loop formation. The study has been supported by the Ministry of Economy and Competitiveness, through ERDFs, and by the Government of Catalonia.