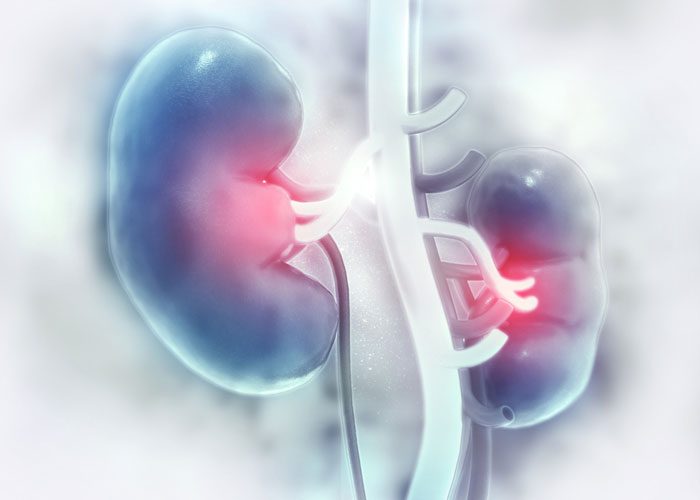 A team of researchers has identified that the mutated gene GREB1L is linked to renal agenesis.

Professor John Manak and  Professor Patrick Brophy at The University of Iowa collaborated to identify the mutated gene. Prof Brophy collected DNA samples from a family from Iowa family with the condition and Prof Manak’s lab performed whole-exome sequencing, meaning the researchers searched the protein-coding sections of the family members’ genomes, which comprise just 2% of a person’s genetic blueprint.

After narrowing the search to a small slice of the genome, the researchers waded through tens of thousands of genes before finding the GREB1L mutation and determining the defect appeared in each family member with the disorder.

“Essentially, it’s a way to determine early on whether the child will likely be born with the disorder or be born healthy, Imagine the relief the parents would feel in the latter case. In fact, based on our work, we already know that additional families have been identified those harbour mutations in this gene, and they can now be better informed about the disorder affecting them,” said Prof Manak.

While that was promising, Prof Manak’s team wanted further proof, so the researchers obtained GREB1L-mutated zebrafish embryos, which are transparent and develop organs in just days. The team saw that zebrafish with the mutated gene failed to properly develop kidneys in the earliest stages.

Next, the researchers introduced the mutated gene in mice using the CRISPR-Cas9 technique, which enabled them to instruct the mice’s genomes to create the mutated gene on command rather than waiting for it to be passed down through generations. Like the zebrafish, mice carrying the GREB1L mutation were born with either one functioning kidney or none at all.

A second family, from Denmark, also was found to carry the GREB1L mutation, solidifying the gene’s role in renal agenesis in humans.

Other mutated genes have been linked to renal agenesis, but what makes GREB1L particularly interesting is its hierarchal role in how genetic instructions are passed along in kidney development. Much like a quarterback calling a play for a football team, the GREB1L protein activates a cascade of signals that ultimately tell various individual genes what they need to do to create a functioning kidney. While some of these individual genes, if mutated, could cause a kidney to develop improperly, a damaged GREB1L affects the entire kidney-development process because it sends the first, all-important command.

The study has been published in the journal Genetics.