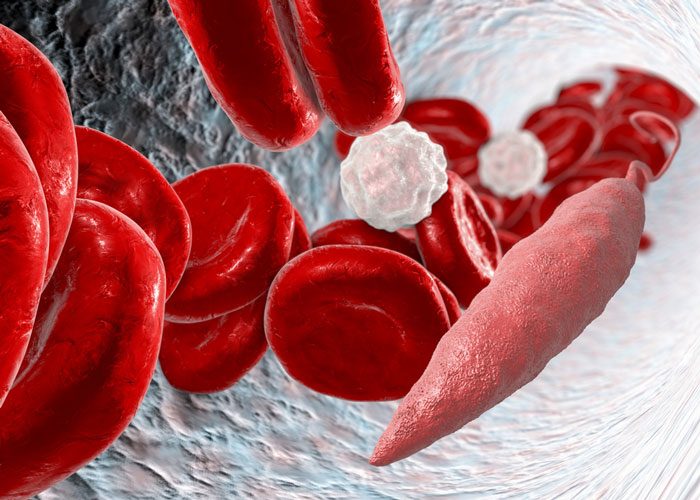 Brazilian researchers are starting to unravel the molecular mechanisms by which the parasite that causes cutaneous leishmaniasis manages to circumvent the host organism’s defences and infect new cells.

In their latest experiments, the scientists at the University of São Paulo’s Bioscience Institute (IB-USP) infected macrophages from mice with protozoans of the species Leishmania amazonensis.

The cultured cells were divided into two groups: one was infected with the wild parasite, and the other with a strain modified in the laboratory so as not to produce an enzyme called arginase.

The next step was to analyse how the entry of Leishmania into the cell alters the expression of microRNAs, small RNA molecules that do not code for proteins, but rather perform a regulatory function in several cellular processes.

“MicroRNAs are capable of binding to molecules of messenger RNA causing their degradation or inhibiting their translation into proteins,” explained Lucile Maria Floeter-Winter, a Professor in IB-USP’s Physiology. “So, when microRNA expression in the cell increases, it means some cellular process is being inhibited.”

The group focused on analysing a set of 84 microRNAs that are known to be involved in macrophage immune responses, with the aim of seeing which were expressed more when the parasite entered the cell. Expression was measured at four different times: 4, 24, 48 and 72 hours after infection.

“This shows that the fact that the parasite doesn’t produce arginase makes macrophages respond differently to infection,” said Prof Floeter-Winter.

Among the microRNAs with upregulated expression in macrophages infected by the wild parasites compared with the group infected with the arginase-knockout mutants, two molecules drew the researchers’ attention: miR-294 and miR-721.

They used bioinformatics software to look for the possible targets of these two microRNAs. The analysis suggested that both were responsible for inhibiting macrophages’ production of nitric oxide synthase, an enzyme required by defence cells to secrete nitric oxide and kill the pathogen.

“Penetration of the macrophage by the arginase-knockout Leishmania also increases expression of miR-294 and miR-721, but apparently not enough to inhibit nitric oxide synthase completely and facilitate the parasite’s survival,” said Prof Floeter-Winter.

Three other experiments were performed to confirm that miR-294 and miR-721 target the messenger RNA region of nitric oxide synthase.

In one of the experiments, the researchers placed an antagomir in cultured cells shortly after infection, with the goal of antagomir binding to the microRNAs to prevent them from binding to messenger RNA, their natural target.

“We showed that as we increased the dose of the specific antagomir for miR-294 and miR-721, a smaller amount of these microRNAs bound to the messenger RNA for nitric oxide synthase, and so the inhibitory effect didn’t occur,” said Prof Floeter-Winter.

At one point, Prof Floeter-Winter and her group thought that arginase could be an interesting target for the development of drugs against leishmaniasis, but the idea proved impracticable.

The two microRNAs, miR-294 and miR-721, appear to be more promising targets, she believes, because they are located in the macrophage cytoplasm.

The next step in this strategy, according to Prof Floeter-Winter, is to repeat the experiment using macrophages from a different strain of mice.

“Initially, we used BALB/c mice, which are susceptible to infection by Leishmania. Now we’re going to use macrophages from C57 black mice, which are resistant to the parasite. We want to see what happens in this context to microRNA expression after infection,” she said.

The group also plans to repeat the experiment using human macrophages and to perform tests with other species of Leishmania that cause American tegumentary leishmaniasis (ATL), such as L. major and L. braziliensis, and species that cause visceral leishmaniasis, such as L. infantum and L. donovani, among others.

“We began with a broad snapshot of this interaction between parasite and macrophages. Now we need to drill down into the detail of what happens case by case,” said Prof Floeter-Winter.

Results of the study were published in Scientific Reports

One response to “Potential targets for treatment of leishmaniasis identified”