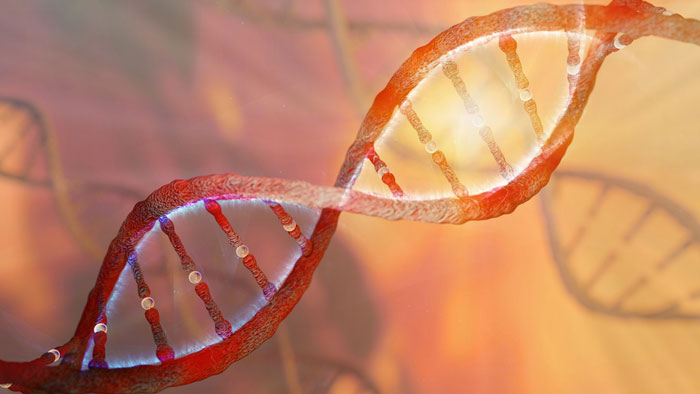 CRISPR is normally used to edit or delete genes from living cells. However, the MIT research team adapted it to randomly turn on or off distinct gene sets across large populations of cells, allowing the researchers to identify genes that protect cells from a protein associated with Parkinson’s disease.

The technology offers a new way to seek drug targets for many diseases, not just Parkinson’s, says Dr Timothy Lu, an MIT Associate Professor of electrical engineering and computer science and of biological engineering.

“The state of the art right now is targeting two or three genes simultaneously and then looking at the effects, but we think that perhaps the gene sets that need to be modulated to address some of these diseases are actually broader than that,” said Dr Lu, who is the senior author of the study.

Turning genes on or off

The CRISPR genome-editing system consists of a DNA-cutting enzyme called Cas9 and short RNA guide strands that target specific sequences of the genome, telling Cas9 where to make its cuts. Using this process, scientists can make targeted mutations in the genomes of living animals, either be deleting genes or inserting new ones.

In the new study, the MIT team deactivated Cas9’s cutting ability and engineered the protein so that after binding to a target site, it recruits transcription factors.

Using that approach, can we screen for guide RNAs that have unusually strong protective activities in a model of neurodegenerative disease

By delivering this version of Cas9 along with the guide RNA strand into single cells, the researchers can target one genetic sequence per cell. Each guide RNA might hit a single gene or multiple genes, depending on the particular guide sequence. This allows researchers to randomly screen the entire genome for genes that affect cell survival.

“What we decided to do was take a completely unbiased approach where instead of targeting individual genes of interest, we would express randomised guides inside of the cell,” said Dr Lu. “Using that approach, can we screen for guide RNAs that have unusually strong protective activities in a model of neurodegenerative disease.”

The researchers deployed this technology in yeast cells that are genetically engineered to overproduce a protein associated with Parkinson’s disease, known as alpha-synuclein. This protein, which forms clumps in the brains of Parkinson’s patients, is normally toxic to yeast cells.

Using this screen, the MIT team identified one guide RNA strand that had a very powerful effect, keeping cells alive much more effectively than any of the individual genes that have been previously found to protect this type of yeast cell.

Further genetic screening revealed that many of the genes turned on by this guide RNA strand are chaperone proteins, which help other proteins fold into the correct shape. The researchers hypothesise that these chaperone proteins may assist in the proper folding of alpha-synuclein, which could prevent it from forming clumps.

Once the researchers identified these genes in yeast, they tested the human equivalents in human neurons, grown in a lab dish, that also overproduce alpha-synuclein. These human genes were also protective against alpha-synuclein-induced death, suggesting that they could be worth testing as gene therapy treatments for Parkinson’s disease, said Dr Lu.

Dr Lu’s lab is now using this approach to screen for genes related to other disorders, and the researchers have already identified some genes that appear to protect against certain effects of ageing.

Other genes activated by the guide RNA encode mitochondrial proteins that help cells regulate their energy metabolism and trafficking proteins that are involved in packaging and transporting other proteins. The researchers are now investigating whether the guide RNA turns on each of these genes individually or whether it activates one or more regulatory genes that then turn the others on.

The study has been, described in the journal Molecular Cell.