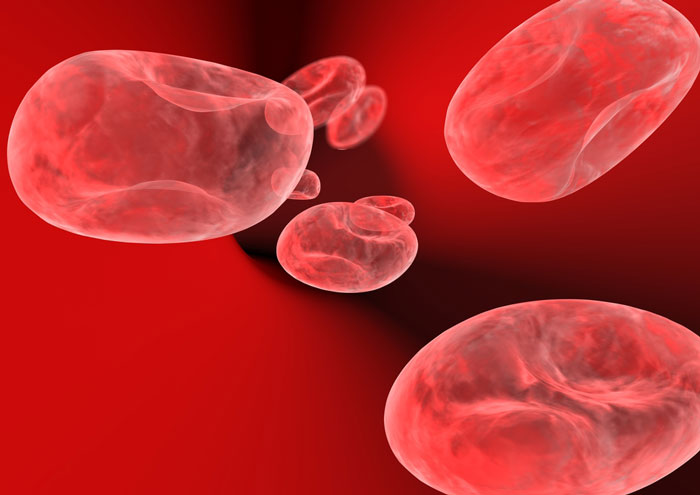 Researchers have successfully reversed type 1 diabetes in a mouse model by infusing blood stem cells pre-treated to produce more of a protein called PD-L1, which is deficient in mice (and people) with type 1 diabetes. The cells curbed the autoimmune reaction in cells from both mice and humans and reversed hyperglycemia in diabetic mice.

“There’s really a reshaping of the immune system when you inject these cells,” says Dr Paolo Fiorina, of Boston Children’s, senior investigator on the study.

The study shows that the treated stem cells, given to mice, home to the pancreas where islet cells are made. Almost all the mice were cured of diabetes in the short term, and one third maintained normal blood sugar levels for the duration of their lives. The treatment was effective whether PD-L1 production was stimulated through gene therapy or pre-treatment with small molecules.

The powers of PD-L1

Previous studies have tried using immunotherapies for type 1 diabetes, aiming to curb the autoimmune attack on the body’s islet cells. These attempts have failed, in part because the therapies have not targeted diabetes specifically. Autologous bone-marrow transplant — infusing patients with their own blood stem cells to reboot their immune system — has helped some patients, but not all.

“Blood stem cells have immune-regulatory abilities, but it appears that in mice and humans with diabetes, these abilities are impaired,” says Dr Fiorina, “We found that in diabetes, blood stem cells are defective, promoting inflammation and possibly leading to the onset of disease.”

A team led by Dr Fiorina and first author Dr Moufida Ben Nasr, also of Boston Children’s, began by profiling the transcriptome of blood stem cells to find out what proteins the cells are making.

They further showed that PD-L1 has a potent anti-inflammatory effect in the context of type 1 diabetes.

PD-L1 is known as an immune “checkpoint” molecule. It binds to the PD-1 receptor on the inflammatory T-cells that are activated to cause autoimmune reactions. This causes the T-cells to die or become anergic.

When Dr Fiorina, Dr Ben Nasr and colleagues introduced a healthy gene for PD-L1 into the stem cells, using a harmless virus as the carrier, the treated cells reversed diabetes in the mice. Dr Fiorina and colleagues also found they could achieve the same effect by treating the cells with a “cocktail” of three small molecules: interferon beta, interferon gamma and polyinosinic-polycytidylic acid.

“We think the resolution of PD-L1 deficiency may provide a novel therapeutic tool for the disease,” says Dr Ben Nasr.

Further study will be needed to determine how long the effects of the cell therapy last and how often the treatment would need to be given. “The beauty of this approach is the virtual lack of any adverse effects since it would use the patients’ own cells,” says Dr Fiorina.

In collaboration with scientists from Fate Therapeutics, Dr Fiorina and colleagues are working to optimise the small-molecule “cocktail” used to modulate the blood stem cells. The team has completed a pre-investigational new drug (IND) meeting with the U.S. Food and Drug Administration to support the conduct of a clinical trial in type 1 diabetes.