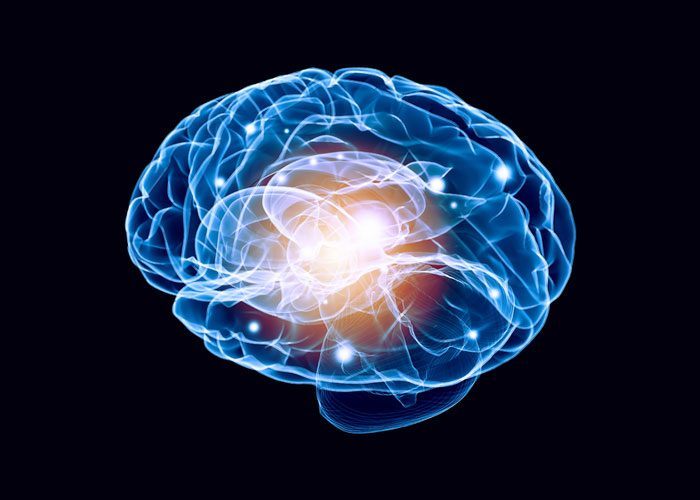 Researchers have presented a systematic catalogue of specific variable locations in the genome that influence gene activity in the human hippocampus.

Individual differences in gene regulation contribute to the development of numerous multifactorial disorders. Researchers are therefore attempting to clarify the influence of genetic variants (single-nucleotide polymorphisms, or SNPs) on gene expression and on the epigenetic modification of regulatory sections of the genome (DNA methylation). The German-Swiss team has now studied the genetic determinants of gene expression, as well as the process of DNA methylation in the human hippocampus.

The researchers at the Universities of Basel, Bonn and Cologne have presented an extensive catalogue of variable locations in the genome – that is, of SNPs – that affect the activity of genes in the human hippocampus. Specifically, they have analysed the influence of more than three million SNPs, spread throughout the genome, on activity in nearby genes and the methylation of adjacent DNA sections.

The researchers used freshly frozen hippocampus tissue obtained during surgery on 110 treatment-resistant epilepsy patients. They extracted DNA and RNA from the hippocampus tissue and, for all of the obtained samples, used microchips to determine several hundred thousand SNPs, as well as the degree of methylation at several hundred thousand locations (known as CpG dinucleotides) in the genome. Among other analyses, they measured the gene expression of over 15,000 genes using RNA microchips.

The researchers also demonstrated the preferred areas in which variably methylated CpG dinucleotides appear in the genome, and they were able to assign these to specific regulatory elements, revealing a link to brain disorders: a significant proportion of the identified SNPs that individually influence DNA methylation and gene expression in the hippocampus also contribute to the development of schizophrenia. This underlines the potentially significant role played by SNPs with a regulatory effect in the development of brain disorders.

The study’s findings will make it considerably easier to interpret evidence of genetic associations with brain disorders in the future. Of the SNPs involved in the development of brain disorders, many of those identified in recent years are located in the non-coding part of the genome. Their functional effect in cells is therefore largely unclear.

An important factor in the project’s success was the close cooperation between the Universities of Basel, Bonn and Cologne. This collaboration is supported by the IntegraMent Consortium, which is sponsored by Germany’s Federal Ministry of Education and Research and coordinated by Professor Markus Nöthen of the University of Bonn.

The study has been reported in the journal Nature Communications.