A simple, non-invasive procedure that can indicate how long patients with cancer that has spread to the brain might survive and whether they are likely to respond to immunotherapy has been developed… 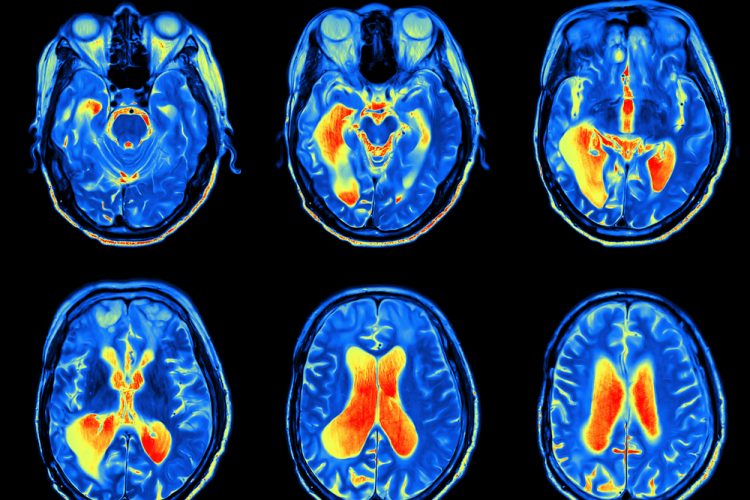 A simple, non-invasive procedure that can indicate how long patients with cancer that has spread to the brain might survive and whether they are likely to respond to immunotherapy has been developed by researchers in Liverpool.

The technique, which can be carried out using standard hospital-based Magnetic Resonance Imaging (MRI) scans, could one day remove the need for patients to undergo life-threatening surgery to obtain a biopsy, and provide an easier, quicker and safer way for doctors to prescribe the most appropriate cancer treatment.

The major problem hindering the successful treatment of commonly-occurring cancers is not the primary tumour, which can usually be removed by surgery, but its spread or ‘metastasis’ to other organs in the body, forming secondary tumours. One of the most frequent sites of metastasis is the brain. Secondary brain tumours may also reflect the presence of further secondaries elsewhere in the body, any one of which can lead to the death of the patient.

As a general rule, cancer that has spread is treated with chemotherapy or with targeted therapies such as immunotherapy – a relatively new treatment that works by stimulating the body’s immune system to fight cancer.

Immunotherapy is revolutionising the way doctors treat cancer as it does not come with many of the debilitating side effects produced by chemotherapy. However, it does not work for everyone or for every type of cancer and although successful in some cases, there is currently no simple test to determine who is likely to benefit.

To investigate why some patients with secondary brain cancer do better than others, researchers at the University of Liverpool’s Department of Biochemistry and The Walton Centre Neurosurgery Department used an MRI technique called Diffusion Tensor Imaging (DTI) to analyse brain tumours from appropriate patients and then to sample the same areas for comparative biochemical tests.

They found that the higher the level of immune reactive cells round these tumours the longer a patient survives, irrespective of the cancer type or other biological parameters and that this level matched that derived from the DTI technique.

The project was led by biochemist Professor Philip Rudland at the University of Liverpool and consultant neurosurgeon Michael Jenkinson at The Walton Centre, Liverpool, with Neurosurgical Registrar and Research Fellow Dr Rasheed Zakaria bridging the gap between the two teams.

Professor Rudland said: “This result suggests that the immune system is holding in check some metastatic cancers and that monitoring just one metastasis in the brain is a reflection of the body’s overall control of the disease.”

Dr Zakaria added: “There is huge excitement about immune therapy in brain tumours but without the time and risk of a neurosurgical operation it is impossible to know which patients should have treatment. Since most patients with a brain tumour undergo MRI scanning we asked the simple question, are there any changes on the MRI scans that correlate with the brain’s immunological reaction to the cancer?”

Mr Jenkinson commented: “The next steps are to repeat this study in a larger group of patients with brain metastasis to validate the findings and then to trial this approach in selecting patients for immunotherapy.”

The research draws upon material in the Walton Research Tissue Bank, which provides researchers with access to brain tumour tissue and blood samples to help facilitate the development and testing of new treatments.

The research is a collaboration between the University of Liverpool and The Walton Centre in Liverpool and is published in the journal Cancer Research.