Researchers use CRISPR-Cas9 to target a mutation in the Tmc1 gene that causes the loss of hair cells in the inner ear. 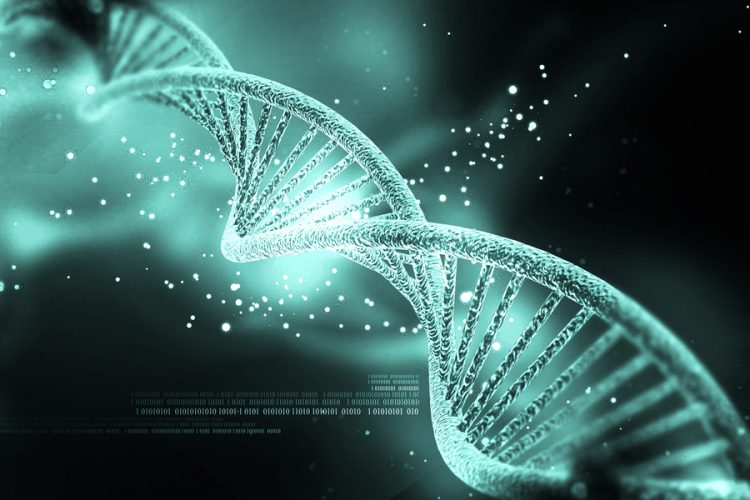 CRISPR could be used to prevent hearing loss

A CRISPR-Cas9 treatment has prevented progressive hearing loss in young mice that would otherwise have gone deaf.

The study, published in Nature, is among the first to apply a genome editing approach to deafness in animals. Because the study was performed in mice, the implications for treating humans are still unclear. But Howard Hughes Medical Institute (HHMI) Investigator David Liu, who carried out the research, said: “We hope that the work will one day inform the development of a cure for certain forms of genetic deafness in people.”

Dr Liu and his team investigated a mutation in the Tmc1 gene that causes the loss of hair cells in the inner ear that detect sound. A single copy of a mutated Tmc1 gene causes progressive hearing loss leading to profound deafness, both in humans and in mice. The researchers surmised that destroying the mutated copy of the gene, called Beethoven in mice, might preserve some hearing.

So the researchers tapped the genome editing technology known as CRISPR-Cas9. But directing Cas9 to only the mutated copy of Tmc1, and not the good one, is difficult because the two copies differ by only one DNA letter.

Dr Liu’s team employed a technique that they had reported in 2015, which involved packaging Cas9 and the guide RNA into a greasy bundle that slips inside cells and does not stick around. That allowed Cas9 to target the bad gene copy and fade away before it could harm the good one, said Dr Liu, the Richard Merkin Professor and Vice-Chair of the Faculty at the Broad Institute, and Professor of Chemistry and Chemical Biology at Harvard University.

Liu’s team began this work years before his team invented a more recent genome editing tool known as base editors. But, in principle, he said, the precision editing capabilities of base editors could also directly correct, rather than disrupt, mutations linked to hearing loss disorders.

Study co-author Zheng-Yi Chen of Harvard Medical School and co-workers injected the CRISPR-based tool into the inner ears of infant mice with the hearing loss mutation. After eight weeks, hair cells in treated ears resembled those in healthy animals – densely packed and tufted with hair-like bundles. The hair cells of untreated mice, in contrast, looked damaged and sparse.

Then the researchers measured inner ear function by placing electrodes on the mice’s heads and monitoring activity of brain regions involved in hearing. Researchers needed more sound to spark brain activity in untreated mice compared with treated mice, the team found. On average, after four weeks, treated ears could hear sounds about 15 decibels lower than untreated ears. “That’s roughly the difference between a quiet conversation and a garbage disposal,” said Dr Liu. In humans, such a change could make a major difference in hearing-loss patients’ quality of life, he says.

Scientists still have a long way to go before trying this approach in humans. But if applicable, the treatment could be most effective during childhood, said Dr Liu. That’s because hair cell loss in the inner ear is progressive and irreversible. “The conventional thinking in the field is that once you’ve lost your hair cells, it’s difficult to get them back.”