Researchers have found that patients with Parkinson’s disease have more errors in the mitochondrial DNA within the brainstem, leading to increased cell death… 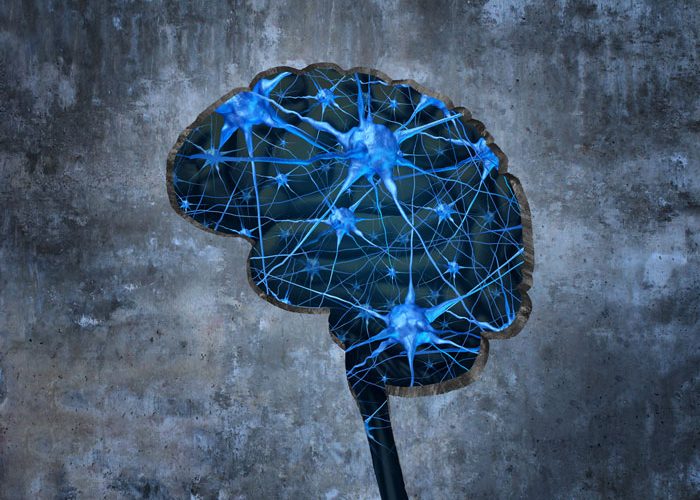 Researchers have found that patients with Parkinson’s disease have more errors in the mitochondrial DNA within the brainstem, leading to increased cell death in that area.

Experts at Newcastle and Sussex universities, UK, also revealed that surviving brain cells in the brainstem have more copies of mitochondrial DNA and this has not been identified before.

The study’s deeper understanding into Parkinson’s disease suggests a new target for therapies for patients with the debilitating condition.

Researchers say their findings are “surprising” as the results differ from what has been seen in studies of brain regions that harbour other brain cell types.

Dr Joanna Elson, a mitochondrial geneticist at Newcastle University, said: “Our study is a major step forward in gaining an enhanced insight into the serious condition.

“Only by understanding the complexities of what happens in specific cell-types found in specific areas of the brain during this disease can targeted treatments for Parkinson’s disease be produced.”

Research shows that in Parkinson’s disease a brainstem region called the pedunculopontine nucleus (PPN) develops changes in DNA found in mitochondria – the batteries of the cell – as they produce and store energy that cells can use.

This study looked at cholinergic neurons that are responsible for producing the brain chemical acetylcholine, which is released by cholinergic nerve cells to send signals from one neuron to another.

Death of these cells in the PPN is believed to be the cause of some of the symptoms of Parkinson’s disease, such as problems with attention, walking and posture.

Identifying changes in the mitochondrial DNA in PPN cholinergic neurons has the potential to allow the development of more effective treatments targeted to specific cell-types.

The PPN is an understudied part of the brain and researchers used post-mortem tissue from the Newcastle Brain Bank to isolate single neurons for in-depth analysis.

Dr Ilse Pienaar, a neuroscientist at Sussex University, said: “At present, treatments are aimed at the whole brain of patient’s with Parkinson’s disease.

“Only by understanding the complexities of what happens in specific cell-types found in specific areas of the brain during this disease can targeted treatments be produced.

“We believe that not only would cell-specific targeted treatments be more effective, but they would also be associated with fewer side-effects.”

The PPN was of interest because, in previous studies, patients with Parkinson’s disease displayed lower levels of mitochondrial DNA (mtDNA) in remaining dopaminergic neurons.

This study showed that mtDNA levels are higher in the surviving cholinergic neurons of the brainstem, but with both cell-types that undergo profound degeneration during Parkinson’s disease.

The finding identifies how vulnerable cell groups react and respond differently to the accumulation of mitochondrial DNA damage seen in the disease, highlighting the need for cell-specific treatments.

Dr Elson said: “This is the only study to date to characterise mitochondrial DNA errors in cholinergic neurons, a neuronal population that is highly vulnerable to cell death in Parkinson’s disease patients.

“With this work, we are beginning to understand the role that changes in mitochondrial DNA play in the death of cholinergic neurons, which has been shown to be pivotal in the onset and progression of motor and non-motor Parkinson’s disease symptoms.”

The team is now aiming to continue with further research to investigate the findings and test the mechanisms by which targeted treatment could be delivered to patients.

The results of the study have been published in Annals of Neurology.