Researchers have developed an ultrasound-based system that can non-invasively and remotely control genetic processes in live immune T cells so that they recognise and kill cancer cells. 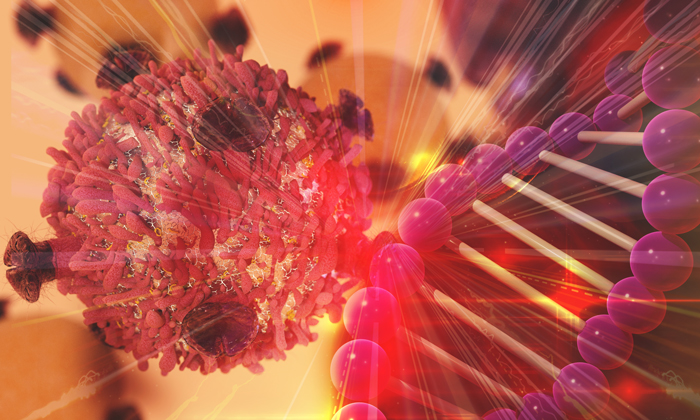 There is a critical need to non-invasively and remotely manipulate cells at a distance, particularly for translational applications in animals and humans.

The team of researchers developed an innovative approach to use mechanogenetics – a field of science that focuses on how physical forces and changes in the mechanical properties of cells and tissues influence gene expression – for the remote control of gene and cell activations. Researchers used ultrasound to mechanically perturb T cells, and then converted the mechanical signals into genetic control of cells.

In this study, researchers show how their remote-controlled mechanogenetics system can be used to engineer chimeric antigen receptor (CAR)-expressing T cells that can target and kill cancer cells. The engineered CAR-T cells have mechano-sensors and genetic transducing modules that can be remotely activated by ultrasound via microbubble amplification.

“CAR-T cell therapy is becoming a paradigm-shifting therapeutic approach for cancer treatment,” said bioengineering professor Peter Yingxiao Wang at the University of California San Diego. “However, major challenges remain before CAR-based immunotherapy can become widely adopted. For instance, the non-specific targeting of CAR-T cells against nonmalignant tissues can be life-threatening.

“This work could ultimately lead to an unprecedented precision and efficiency in CAR-T cell immunotherapy against solid tumours, while minimising off-tumour toxicities.”

The team brings together the laboratories of professors Wang and Shu Chien, both bioengineering professors at the Jacobs School of Engineering and the Institute of Engineering in Medicine at UC San Diego, in collaboration with professors Kirk Shung of the University of Southern California and Michel Sadelain at Memorial Sloan Kettering Cancer Center in New York. Their findings are presented in the Proceedings of the National Academy of Sciences, with UC San Diego Ph.D. candidate Yijia Pan as the first author.

Researchers found that microbubbles conjugated to streptavidin can be coupled to the surface of a cell, where mechanosensitive Piezo1 ion channels are expressed. Upon exposure to ultrasound waves, microbubbles vibrate and mechanically stimulate Piezo1 ion channels to let calcium ions inside the cell. This triggers downstream pathways, including calcineurin activation, NFAT dephoshorylation and translocation into the nucleus. The nucleus-translocated NFAT can bind to upstream response elements of genetic transducing modules to initiate gene expression of chimeric antigen receptor (CAR) for the recognition and killing of target cancer cells.