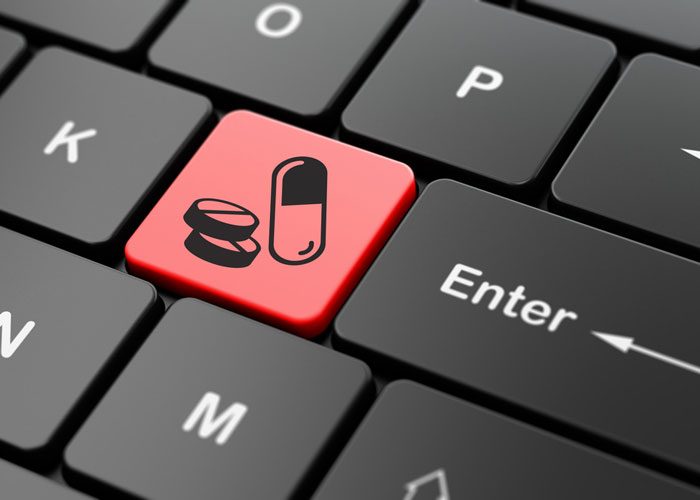 A team of American and Russian computer scientists has developed an algorithm that can rapidly search massive databases to discover novel variants of known antibiotics — a potential boon in fighting antibiotic resistance.

“Our results show that the antibiotics produced by microbes are much more diverse than had been assumed,” Prof Mohimani said. VarQuest found more than a thousand variants of known antibiotics, he noted, providing a big-picture perspective that microbiologists couldn’t obtain while studying one antibiotic at a time.

Prof Mohimani and Pavel A. Pevzner, Professor of computer science at the University of California, San Diego, designed and directed the effort, which included colleagues at St. Petersburg State University in Russia.

PNPs have an unparalleled track record in pharmacology. Many antimicrobial and anticancer agents are PNPs, including the so-called “antibiotics of last resort,” vancomycin and daptomycin. As concerns mount regarding antibiotic drug resistance, finding more effective variants of known antibiotics is a means for preserving the clinical efficacy of antibiotic drugs in general.

Natural product discovery is turning into a Big Data territory

The search for these novel variants received a boost in recent years with the advent of high-throughput methods that enable environmental samples to be processed in batches, rather than one at a time. Researchers also recently launched the Global Natural Products Social (GNPS) molecular network, a database of mass spectra of natural products collected by researchers worldwide. Already, the GNPS based at UC San Diego contains more than a billion mass spectra.

The GNPS represents a gold mine for drug discovery, Prof Mohimani said. The VarQuest algorithm, which employs a smarter way of indexing the database to enhance searches, should help GNPS meet its promise, said he added.

“Natural product discovery is turning into a Big Data territory, and the field has to prepare for this transformation in terms of collecting, storing and making sense of Big Data,” Prof Mohimani said. “VarQuest is the first step toward digesting the Big Data already collected by the community.”

The research has been published in the journal Nature Microbiology.