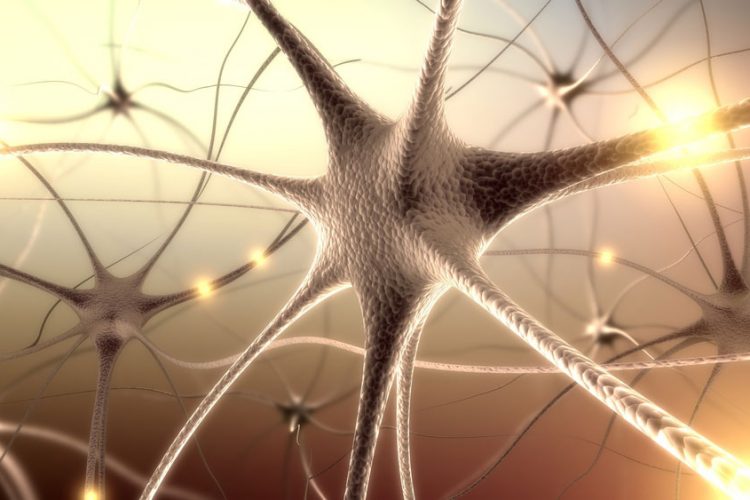 When the body attacks its own healthy tissues in an autoimmune disease, peripheral nerve damage handicaps people and causes persistent neuropathic pain when insulation on healing nerves doesn’t fully regenerate.

Unfortunately, there are no effective ways to treat the condition. Now scientists at Cincinnati Children’s Hospital Medical Center describe an experimental molecular therapy that restores insulation on peripheral nerves in mice, improves limb function, and results in less observable discomfort.

To identify possible therapies, the international team of investigators performed small-molecule epigenetic screening for compounds that inhibit enzymes involved in epigenetic changes on chromosomes. These changes alter how gene activity in cells is regulated. The authors identified small molecular inhibitors already used to treat certain cancers and tested them in experimental treatments on mice with injured sciatic nerves.

After peripheral nerve injury, HDAC3 initiates epigenetic changes to chromosomes and gene regulation that excessively restrict myelin regeneration. This results in nerve insulation that is too thin or not totally formed, blocking or slowing signals between the spinal cord, extremities and organs.

Researchers carefully timed their targeted treatments when inhibiting HDAC3, treating the mouse models of nerve injury only during a critical phase of nerve regeneration. This resulted in the right amount of re-myelination to restore normal function in the animals.

Getting the timing right on transient treatment is critical, Dr Lu says. Researchers show that blocking HDAC3 for too long allows myelin to overgrow and cause excessively thick insulation. This also can lead to functional problems in extremities, according to study data.

Translating data in the current study to clinical application in human patients will require extensive additional research, Dr Lu says. Now that the prospective therapy has been successfully tested in mice, researchers are exploring additional research in animal models that more closely mimic the repair of injured peripheral nerves in people. This includes looking specifically at some demyelinating diseases that affect the central nervous system, such as multiple sclerosis.

Dr Lu said this work will allow scientists to replicate and verify their findings in mice and other laboratory models. They also will be able to test possible dosing levels. If results are positive, Dr Lu said researchers could pursue possible Phase I clinical trials in patients having deficient myelin in their peripheral and central nervous systems.

The study has been published in Nature Medicine