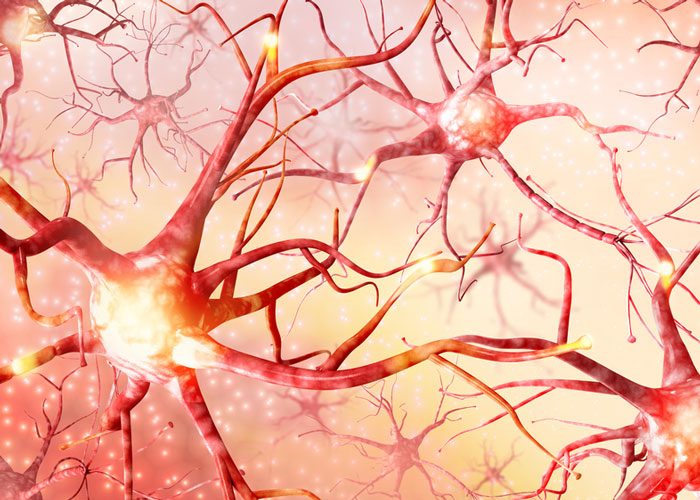 Researchers have described a unique model for the biology of Alzheimer’s disease (AD) which may lead to an entirely novel approach for treating the disease.

The Boston University School of Medicine (BUSM) researchers have shown that the clumping and accumulation of tau that occurs, is a normal response to stress, producing RNA/protein complexes termed “stress granules,” which reflect the need for the brain to produce protective proteins. The persistence of this “stress response” leads to excessive stress, the accumulation of pathological stress granules, and the accumulation of clumped tau, which drives nerve cell injury and produces dementia.

In the current study, the researchers use this new model and show that reducing the level of stress granule proteins yields strong protection, possibly by reducing persistent pathological stress granules as well as changing the type of tau clumping that occurs.

The team hypothesised that they could delay the disease process by reducing stress granules and decreasing this persistent stress response by genetically decreasing TIA1, which is a protein that is required for stress granule formation. Reducing TIA1 improved nerve cell health and produced striking improvements in memory and life expectancy in an experimental model of AD.

Although the experimental models had better memory and longer lives, the team observed more clumped tau in the form of neurofibrillary tangles. To explain how this might be associated with a better outcome, the researchers looked at the type of tau pathology and showed that reducing TIA1 dramatically lowered the amount of tiny clumps, which are termed tau oligomers and are particularly toxic. “Reducing TIA1 shifted tau accumulation from small to large clumps, decreasing the amount of small tau clumps and producing a proportional increase in the large tau clumps that generate neurofibrillary tangles and are less toxic,” said corresponding author Dr Benjamin Wolozin, Professor of Pharmacology & experimental therapeutics at BUSM.

“This ability of TIA1 reduction to provide protection opens up a new chapter in our understanding of the biology of Alzheimer’s disease and also suggests new avenues for pharmacotherapy for this disease and other tauopathies,” said Dr Wolozin.

The findings appear in the journal Nature Neuroscience.