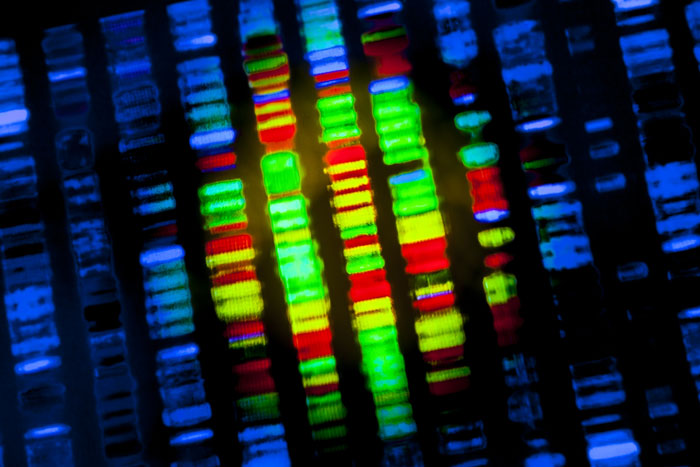 Biologists have long understood the various parts within the cell. But how these parts interact with and respond to each other is largely unknown.

To better understand the mysterious interactions that occur inside cells, Bagheri and her team have designed a new machine learning algorithm that can help connect the dots among the genes’ interactions inside cellular networks. Called ‘Sliding Window Inference for Network Generation’, or SWING, the algorithm uses time-series data to reveal the underlying structure of cellular networks.

Supported by the National Science Foundation, National Institutes of Health, and Northwestern’s Biotechnology Training Program, the research is published online in the Proceedings of the National Academy of Sciences. Justin Finkle and Jia Wu, graduate students in Bagheri’s laboratory, served as co-first authors of the paper.

In biological experiments, researchers often perturb a subject by altering its function and then measure the subject’s response. For example, researchers might apply a drug that targets a gene’s expression level and then observe how the gene and downstream components react. But it is difficult for those researchers to know whether the change in genetic landscape was a direct effect of the drug or the effect of other activities taking place inside the cell.

“While many algorithms interrogate cue-signal responses,” Finkle said, “we used time-series data more creatively to uncover the connections among different genes and put them in a causal order.”

SWING puts together a more complete picture of the cause-and-effect interactions happening among genes by incorporating time delays and sliding windows. Rather than only looking at the individual perturbations and responses, SWING uses time-resolved, high-throughput data to integrate the time it takes for those responses to occur.

“Other algorithms make the assumption that cellular responses appear more-or-less uniformly in time,” Wu said. “We incorporated a window that includes different temporal ranges, so it captures responses that have dynamic profiles or different delays in time.”

“The dynamics are really important because it’s not just if the cell responds to a certain input, but how,” Bagheri added. “Is it slow? Is it fast? Is it a pulse-like or more dynamic? If I introduced a drug, for example, would the cell have an immediate response and then recover or become resistant to the drug? Understanding these dynamics can guide the design of new drugs.”

After designing the algorithm, Bagheri’s team validated it in the laboratory in both computer simulations and in vitro in E. coli and S. cerevisiae models. The algorithm is open source and now available online. And although it was initially designed to probe the interior, mysterious life of cells, the algorithm can be applied to many subjects that display activity over time.

“The framework is not specific to cell signalling or even to biological contexts,” Bagheri said. “It can be used in very broad contexts, such as in economics or finance. We expect that it could have a great impact.”