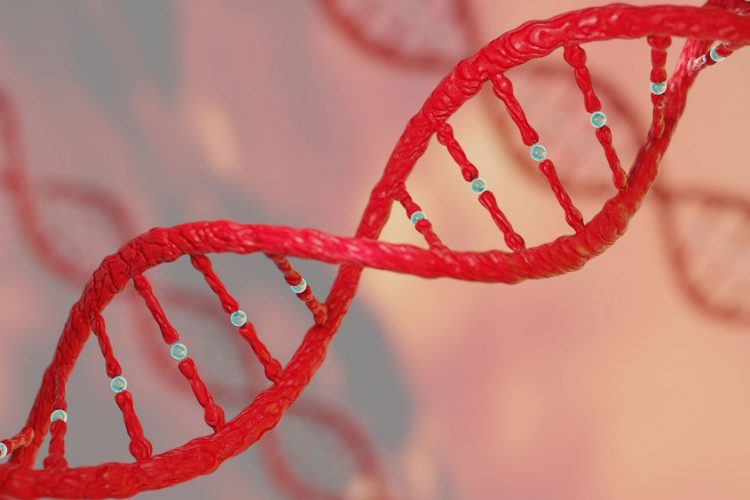 A new variant of the gene-editing CRISPR/Cas9 system is safer and more specific than versions previously used in early research towards a treatment for Huntington’s disease.

“In our study, we further improve the CRISPR/Cas9 approach by using a nickase version of Cas9

The idea of editing genes to cure disease is becoming closer to a reality every day. For genetic diseases such as Huntington’s disease — an incurable neurodegenerative disease caused by a well-recognised defective gene — simply cutting out the disease-causing DNA sequence seems like it could be the ultimate cure. But before anyone goes anywhere near snipping up a patient’s DNA, researchers are taking every step to make sure that they have the safest and most effective methods.

“In our study, we further improve the CRISPR/Cas9 approach by using a nickase version of Cas9,” says Dr Marta Olejniczak, group leader of the study and an associate professor at the Institute of Bioorganic Chemistry in Poland. “Because Cas9 nickases are known to be safe and specific, our approach provides an attractive treatment tool for Huntington’s disease.”

Huntington’s disease is caused by the abnormal repetition of a specific DNA sequence at the tail end of the huntingtin gene. This defective mutant gene causes production of a toxic protein that progressively accumulates and damages the patient’s neurons. The disease usually begins in a patient’s 30s or 40s and, in the decades after disease onset, patients gradually lose the ability to move, talk and even think.

There is currently no cure for Huntington’s disease. But researchers have tried many methods to silence the defective gene. This includes interrupting production of the toxic protein through DNA- and RNA-based approaches. Most recently, researchers have also begun work with one of the most promising gene-editing tools to date — the CRISPR/Cas9 system, which is far easier, faster and more specific than past tools. But it is still the early days of medical applications of CRISPR/Cas 9, which was only discovered in 2012.

To make sure that this technique is as safe and effective as possible, Dr Olejniczak’s group has been testing out a new variant of the Cas9 protein component in cellular models from a Huntington’s patient. This version of Cas9 was recently designed to act as a nickase — an enzyme that cuts just one DNA strand instead of two, which increases the precision with which Cas9 can edit specific sequences of DNA.

“We demonstrated that excision of the repeat tract with the use of a Cas9 nickase pair resulted in inactivation of the huntingtin gene and abrogation of toxic protein synthesis in cellular models of Huntington’s disease,” says Dr Olejniczak. “Our strategy is safe and efficient, and no sequence-specific side effects were observed.”

There is much more future work to be done and further improvements are still needed, but this research represents one small step closer to a possible treatment for this devastating genetic disease.

The research has been published in Frontiers in Neuroscience.