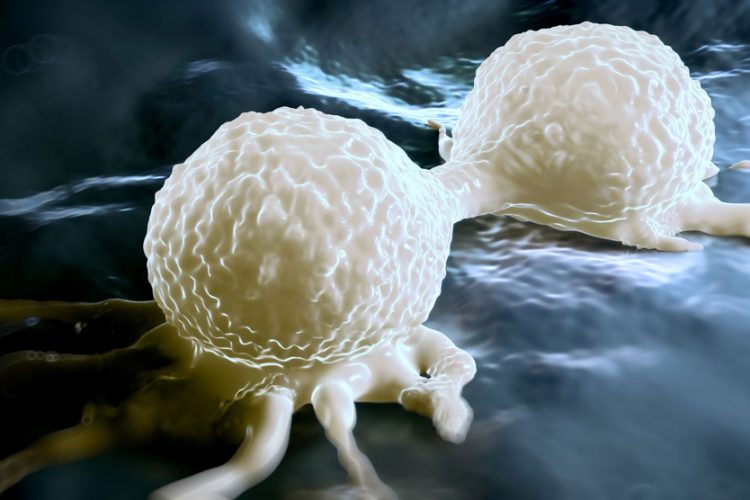 Researchers have identified a novel gene involved in breast cancer, known as EDC4.

The international team demonstrated that the EDC4 gene encodes a protein which interacts with BRCA1 and plays an essential role in DNA repair through the homologous recombination mechanism. By using massive sequencing techniques with more than one thousand breast cancer patients and healthy controls, researchers observed that the frequency of EDC4 mutation carriers in patients with familial cancer is six times higher than in healthy individuals.

Moreover, researchers analysed in detail the effect of these mutations by using advanced engineering and genetic edition techniques and were able to demonstrate that the mutations are pathogenic since they impair the repair capacities of the EDC4 gene. Finally, the authors also demonstrated that cells with mutated EDC4 are highly sensitive to PARP inhibitors, and this presents an opportunity to explore possible therapeutic options for patients with these gene mutations.

Breast cancer is one of the most prevalent cancers in our society. It is calculated that some 5-10% of these types of cancers are hereditary, often appearing in several members of a family at relatively young ages. The most important genes involved are BRCA1 and BRCA2, discovered in the mid-1990s. BRCA1 is a tumour suppressor gene involved in DNA repair through homologous recombination and in preserving the integrity of the genome.

Breast and ovarian tumours lacking one of these two genes are more sensitive to a new-generation chemotherapy, the PARP inhibitors, which is revolutionising drug treatments in this type of cancer. The discovery of new genes involved in these repair mechanisms is very important in order to understand the development of these tumours and delve more deeply into their therapeutic vulnerabilities.

The research was carried out by Dr Jordi Surrallés, director of the Genetics Service at the Hospital de Sant Pau and professor of Genetics at the UAB, and by Dr Miquel Àngel Pujana, director of the ProCURE Research Programme of the Catalan Institute of Oncology (ICO, IDIBELL).