Scientists uncover the mechanism by which cancer cells resist ageing

Scientists in the U.S. have found that human lung cancer cells resist dying by controlling parts of the ageing process. The discovery could help us better understand ageing and eventually lead to new treatments for cancer. 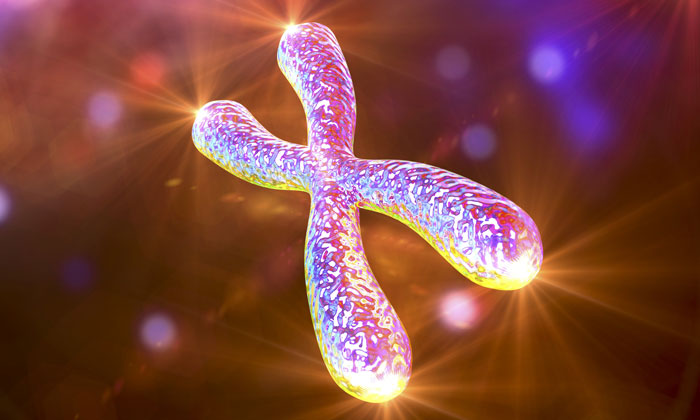 Cancer becomes more common as people get older, but scientists are still searching for answers about why this happens. At Hollings Cancer Center, research into the links between ageing and cancer is led by Besim Ogretmen, Ph.D., SmartState Endowed Chair in Lipidomics and Drug Discovery. Ogretmen‘s team found that cancer cells employ specific means of resisting death in the way normal cells do, by protecting the tips of their chromosomes, which hold our DNA, from age-related damage.

Ogretmen studies how cancer cells differ from normal cells, to understand how cancer grows and spreads in the body. His work is part of an $8.9 million programme project grant to research how alterations of lipid metabolism affect cancer therapy. The grant is helping to fund the clinical trial of an anticancer medicine to inhibit cellular signalling that helps cancer survive. The research found that the drug was found to be useful against cancer.

As normal cells age, the tips of their chromosomes, called telomeres, can start to break down, which is a signal for the cell to die. This seems to be part of the ageing process in normal cells. However, cancer cells have developed a way to prevent their telomeres from falling apart, which helps them to live much longer than normal cells. The long life of cancer cells is part of what allows them to grow and spread throughout the body.

Ogretmen‘s research group have discovered a specific way that cancer cells escape death in response to telomere damage. Scientists have known that various types of cancer cells have low levels of a protein called p16. Ogretmen‘s group found that, when telomeres become damaged by age or in response to chemotherapy, p16 is a type of cellular decision-maker that helps cells decide to grow older or simply die.

The researchers found that p16 became most important to cells when their telomeres began to break down. When that happened, p16 rushed into action and pushed cells toward further ageing by inhibiting cell death.

To determine the clinical impact of these data, the researchers used a chemical enzyme inhibitor to cause telomere damage in several types of cancer cells, including lung cancer cells. The inhibitor, ABC294640, prevents cancer cells from protecting their telomeres, by inhibiting an enzyme called sphingosine kinase 2. This inhibition was shown to force telomeres to break down.

As a result of this enzyme inhibition, telomeres were damaged, resulting in cancer cell death when p16 levels were low or absent. However, cancer cells with high levels of p16 were able to escape death, and stayed biologically inactive, which was a sign of ageing.

“We’re excited that there is at least one mechanism that can help us understand how ageing is associated with a higher risk of cancer,” said Ogretmen. “And then, can we prevent or better treat the ageing-related cancers by controlling protective effects of p16 for cancer cell death?”

Ogretmen‘s group is enthusiastic that the inhibitor in their study might help combat cancer at many levels. The team has already identified the safest dose for use in patients and is planning a phase 2 clinical trial using their inhibitor in patients with a type of liver cancer called hepatocellular carcinoma. The multisite trial will include Hollings Cancer Center, Penn State, the University of Maryland, Mayo Clinic and others.

“We hope that maybe we can do both: delay ageing and prevent the growth of cancer,” said Ogretmen. “That’s the ultimate outcome of this.”

Research was published in the Journal of Biological Chemistry.