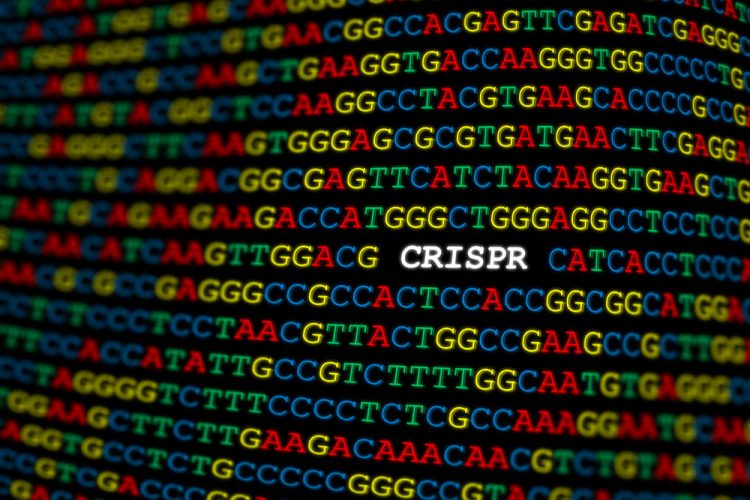 In the studies, two groups of researchers used somewhat different approaches to achieve these historic results in mouse models of AAT deficiency (AATD) and discuss why their findings are so important for the future treatment of patients with ATTD

Terence Flotte and Wen Xue, both from the University of Massachusetts Medical School (Worcester), together with a team of researchers from UMass Medical School, Tongji University (Shanghai, China), and Wuhan University (China). The researchers co-injected two adeno-associated viral (AAV) vectors: one to deliver the Cas9 component of the CRISPR-Cas9 system; and the second encoding an AAT gene-targeted guide RNA and carrying a homology-dependent repair template.

Shen Shen, Editas Medicine, together with researchers from Editas and St. Louis University School of Medicine (MO) coauthored the article “Amelioration of Alpha-1 Antitrypsin Deficiency Diseases with Genome Editing in Transgenic Mice.” They demonstrated both a gene knockdown approach, in which they reduced the expression of the toxic mutated AAT in liver cells by more than 98 percent, and the use of a dual-vector system capable of achieving a 4-5% nucleotide correction at the site of the target mutation.

The study has been published in Human Gene Therapy.