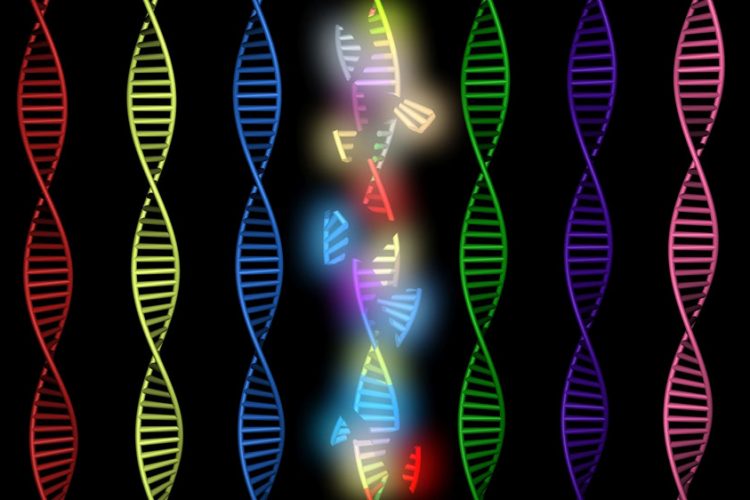 Scientists may now be able to predict whether carrying a specific genetic variant increases a person’s risk for disease using gene editing and stem cell technologies.

For the first time, the study demonstrates the unique potential of combining stem cell-based disease modelling (Induced pluripotent stem cells) and CRISPR/Cas9-mediated genome editing technology as a personalised risk-assessment platform for determining the disease-causing ability of a yet undescribed genetic variant, known as a “variant of uncertain significance” or VUS.

Numerous genetic variations are identified as “related” to a medical condition, but it is uncertain if they actually lead to disease, said study senior author Dr Joseph C. Wu, director of the Stanford Cardiovascular Institute and Dr Simon H. Stertzer, Endowed Professor in the Department of Medicine (Cardiology) and Department of Radiology at the Stanford University School of Medicine in California.

“Random genetic testing will create a lot of stress for a healthy individual who may be getting echocardiograms, MRIs or medications that they may not need,” Dr Wu said. “Results from this study will help improve the interpretation and diagnostic accuracy of gene variants, especially in the era of personalised medicine and precision health. The goal is to optimise the decision making of clinicians in their choices of therapy by providing a much clearer result for the ‘variant of uncertain significance’ carriers.”

Researchers studied genetic variants associated with hypertrophic cardiomyopathy, a condition in which the heart muscle thickens. It is a common cause of sudden cardiac death in young people and young athletes.

They harvested DNA from 54 “healthy” or symptom-free individuals without heart disease, then sequenced their DNA using a custom DNA panel of 135 cardiomyopathy and congenital heart disease genes associated with sudden cardiac death.

The sequence results uncovered 592 unique genetic variants, with 78 percent of genetic variants being classified as “benign,” “likely benign,” or a “variant of uncertain significance.” However, 17 genetic variants were annotated as “likely pathogenic” or disease-causing.

One individual who had multigenerational family members carrying a variation in gene MYL3, which is associated with hypertrophic cardiomyopathy, was chosen in this study.

After collecting the patients’ peripheral blood mononuclear cells, the cells were reprogrammed to induced pluripotent stem cells (iPSCs) and genome edited using the CRISPR/Cas9 gene editing technology to engineer cells with the same genetics (isogenic iPSC lines). A comprehensive analysis was next performed on the engineered cell lines to determine the MYL3 variant could lead to disease.

“Given the diversity of the human genome – no one of us is identical to another – it is difficult to determine whether a genetic “variant” is meaningful or not. As a result, we risk treating patients with medications or more for a variant that, in the end, is benign,” said Circulation editor, Dr Joseph A. Hill, Chief of Cardiology at UT Southwestern Medical Center in Dallas. “This study combined two new powerful technologies, induced pluripotent stem cells and CRISPR-Cas9 gene editing, to model a patient’s heart in a dish and to test whether those heart cells manifested signs of disease. This approach heralds a new era of in vitro disease modelling and drug testing as pivotal elements of precision medicine.”

The research has been published in the American Heart Association’s journal Circulation.