Researchers have found bacterial pathogens in the brains of Alzheimer’s patients, and have shown that they could be driving progression of the disease… 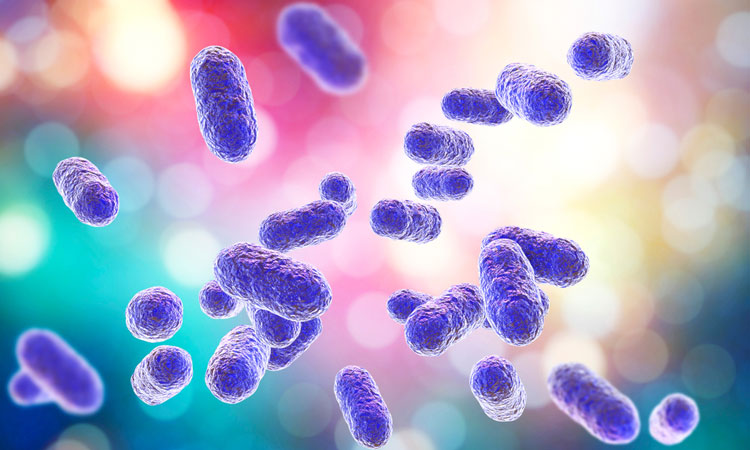 Researchers at the University of Louisville detailed in their study how P. gingivalis was observed, with Dr Jan Potempa at the Department of Oral Immunology and Infectious Diseases in the School of Dentistry part of the study.

According to Dr Potempa, although infectious agents have been implicated in the development and progression of Alzheimer’s disease, the evidence of causation has not been convincing.

However, “we now have strong evidence connecting P. gingivalis and Alzheimer’s pathogenesis, but more research needs to be done before P. gingivalis is explicitly implicated in the causation or morbidity of Alzheimer’s disease.

“An even more notable aspect of this study is demonstration of the potential for a class of molecule therapies targeting major virulence factors to change the trajectory of Alzheimer’s disease, which seems to be epidemiologically and clinically associated with periodontitis,” Dr Potempa said.

The study team also found the organism’s toxic enzymes, or gingipains, in the neurons of patients with Alzheimer’s disease. Gingipains are secreted and transported to outer bacterial membrane surfaces and have been shown to mediate the toxicity of P. gingivalis in a variety of cells. The team correlated the gingipain levels with pathology related to two markers: tau, a protein needed for normal neuronal function, and ubiquitin, a small protein tag that marks damaged proteins.

Seeking to block P. gingivalis-driven neurotoxicity, Cortexyme set out to design a series of small molecule therapies targeting P. gingivalis gingipains. In preclinical experiments detailed in the paper, researchers demonstrated that by inhibiting the compound COR388, there was reduced bacterial load of an established P. gingivalis brain infection, blocked Aβ42 production, reduced neuroinflammation and protected neurons in the hippocampus – the part of the brain that mediates memory and frequently atrophies early in the development of Alzheimer’s disease.