Scientists have reported circulation and cellular activity being restored in a pig’s brain four hours after its death, challenging long-held assumptions about the timing and irreversible nature of the cessation of some brain functions after death. 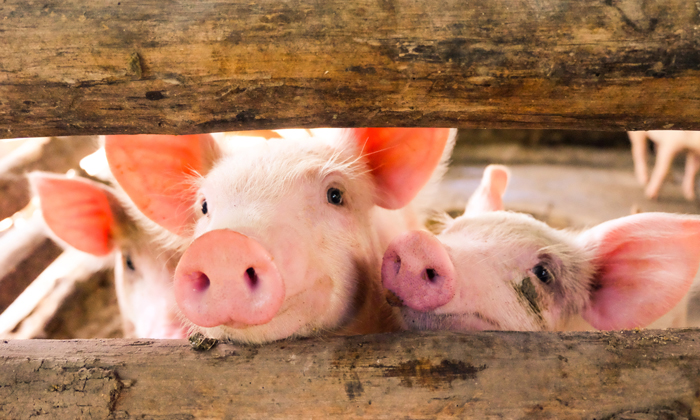 The brain of a postmortem pig was isolated by the Yale scientists and circulated with a specially designed chemical solution. After this, many basic cellular functions – once thought to stop just seconds after oxygen and blood flow cease – were observed.

However, the researchers also stressed that the treated brain lacked any recognisable global electrical signals associated with normal brain function: “At no point did we observe the kind of organised electrical activity associated with perception, awareness, or consciousness,” added co-first author Zvonimir Vrselja, associate research scientist in neuroscience. “Clinically defined, this is not a living brain, but it is a cellularly active brain.”

Cellular death within the brain is usually considered irreversible. Cut off from oxygen and a blood supply, the brain’s electrical activity and signs of awareness disappear within seconds, while energy stores are depleted within minutes. Current understanding maintains that a cascade of injury and death molecules are then activated leading to widespread, irreversible degeneration.

However, the researchers observed that the small tissue samples they worked with routinely showed signs of cellular viability, even when the tissue was harvested multiple hours postmortem. Intrigued, they obtained the brains of pigs to study how widespread this postmortem viability might be in the intact brain.

Four hours after the pig’s death, they connected the vasculature of the brain to circulate a uniquely formulated solution they developed to preserve brain tissue, utilising a system they call BrainEx. They found neural cell integrity was preserved, and certain neuronal, glial, and vascular cell functionality was restored.

The new system can assist in applying certain techniques to study the structure and function of the intact large mammalian brain: “Previously, we have only been able to study cells in the large mammalian brain under static or largely two-dimensional conditions utilising small tissue samples outside of their native environment,” explained co-first author Stefano G Daniele, an MD/PhD. candidate. “For the first time, we are able to investigate the large brain in three dimensions, which increases our ability to study complex cellular interactions and connectivity.”

The authors of the study continue that, while the advance has no immediate clinical application, the new research platform may one day be able to help doctors find ways to help salvage brain function in stroke patients, or test the efficacy of novel therapies targeting cellular recovery after injury.

The scientists reported the study in the journal Nature.