New findings could be translated into the development of novel treatments for patients with optic neuropathies. 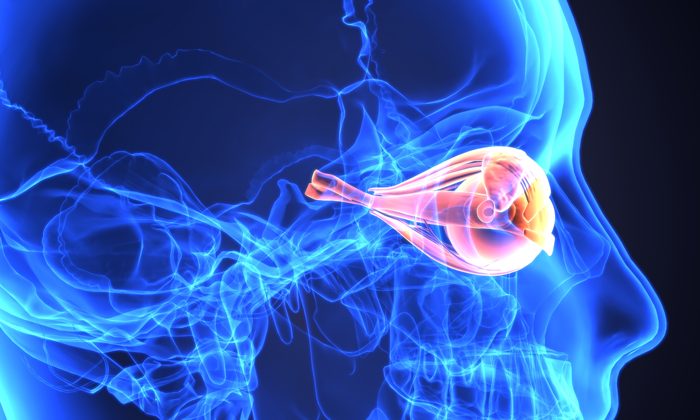 A new study by Professor Toshio Ohshima of Waseda University has found that the inhibition of phosphorylation of collapsing response mediator protein 2 (CRMP2), a microtubule-binding protein, suppresses degeneration of nerve fibres and promotes its regeneration after optic nerve injury.

The CRMP2 protein molecule functions to stabilise microtubules, which provide structural support for the central nervous system at the neuronal cellular level and promote polymerisation by binding to tubulin dimers. However, these functions are prevented by various kinases through phosphorylation, a mechanism regulating neuronal proteins.

“In our previous study, what we did was to develop CRMP2 knock-in mice and genetically inhibit its CRMP2 phosphorylation,” explained Professor Ohshima. “As a result, the CRMP2 knock-in mice showed promotion of axonal regeneration after a spinal cord injury. From this, we hypothesised that the same phenomenon could also be observed after optic nerve injury.” 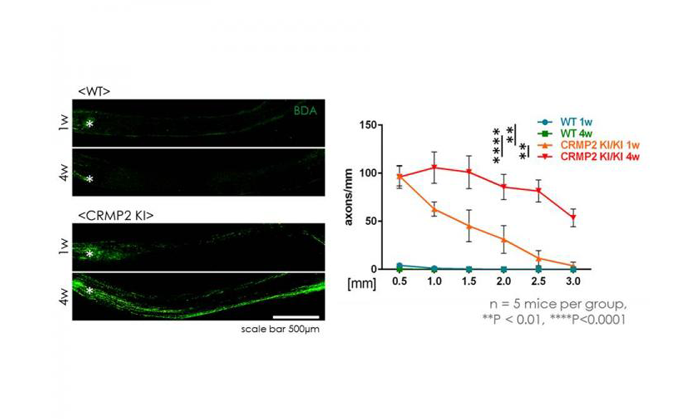 “Our experimental data indicate that inhibition of CRMP2 phosphorylation will be a novel approach to the development of treatments for human optic nerve injuries, but further study will be necessary for practical application,” added Professor Ohshima. “For instance, some studies suggest that CRMP2 phosphorylation plays a role in forming myelin, an important substance for sufficient functional recovery of regenerated axons. Additional treatment to facilitate myelination will be required to realise functional recovery after optic nerve injury.”

The findings of the study was published online in Scientific Reports.