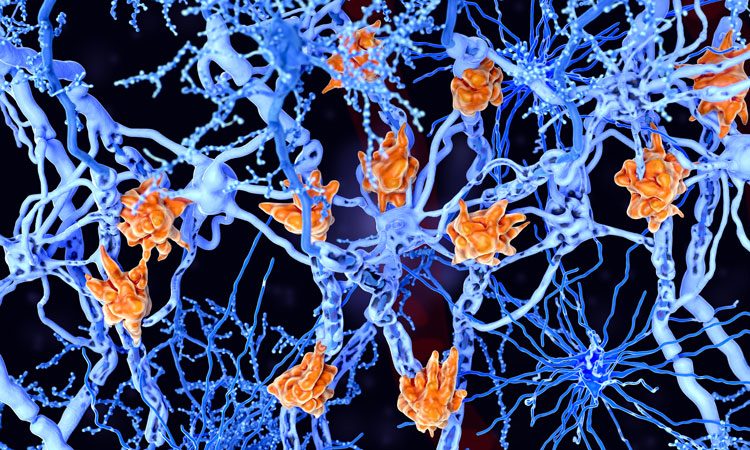 New research from Oregon Health & Science University has revealed that Schwann cells are capable of spreading myelin across multiple axons.

The revelation about Schwann cells raises the possibility of new avenues to treat nerve injuries and various forms of neuropathy. Further research could prove useful in promoting myelin repair in central nervous system disorders such as multiple sclerosis, where damage to myelin slows or blocks electric signals from the brain.

Researchers made the discovery after conducting a genetic screen in zebrafish. They discovered some fish had more myelin than expected, and those fish carried a mutation in a gene called fbxw7. When they knocked out the gene in genetically modified mice, they discovered an unexpected characteristic: individual Schwann cells began spreading myelin across many axons.

The discovery of how Schwann cells generate myelin at the molecular level may lead to new gene-therapy techniques to repair damaged myelin in peripheral nervous system disorders.

Both Schwann cells and oligodendrocytes arose at the same point in evolutionary history. Vertebrate axons evolved myelin to protect axons and speed up signal transmission. To create myelin, Schwann cells evolved to produce it around a single axon in the peripheral nervous system.

Oligodendrocytes, in turn, generated myelin along multiple axons within the more confined environment of the brain and spine.

Monk theorises that Schwann cells evolved a mechanism to repair damaged myelin on a cell-by-cell basis. Those traits would have been passed down and strengthened through generations of evolution.

However, this the b discovery suggests a new opportunity to heal the brain and spine: “Targeting the fbxw7 gene – or downstream pathway molecules – could be a powerful way to promote myelin repair in the central nervous system,” concluded Monk.

The research was published in the journal Nature Communications.