Scientists have shown that an omega-6 polyunsaturated fatty acid could halt the progression of atherosclerosis, a leading cause of heart disease. 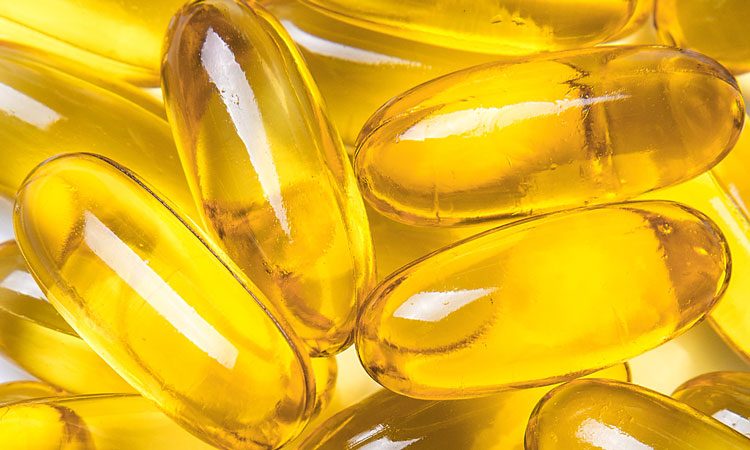 A new study by researchers at Cardiff University, in collaboration with Ben-Gurion University of the Negev has shown that an omega-6 polyunsaturated fatty acid has the potential to help fight heart disease.

The research team found that dihomo-gamma-linolenic acid (DGLA), an omega-6 polyunsaturated fatty acid, could halt the progression of atherosclerosis.

“While omega-3 polyunsaturated fatty acids, found in fish oils, have proved effective in limiting atherosclerosis, the roles of omega-6 polyunsaturated fatty acids in the disease remain poorly understood,” said Professor Dipak Ramji, from Cardiff University’s School of Biosciences. “Our research indicates that the omega-6 fatty acid DGLA can have a positive effect on atherosclerosis at several stages, particularly by controlling key processes associated with inflammation and the ability of the cells to take up and process cholesterol.

“We also observed the protective effects of DGLA on key atherosclerosis-associated processes in endothelial cells and smooth muscle cells – two other important cell types involved in the disease.

“This collaborative work opens up new and exciting avenues for research on the use of DGLA in the prevention and treatment of atherosclerosis. The challenge now is to take our findings and examine whether they translate into humans.”

Current atherosclerosis therapies can have side effects and so researchers are increasingly exploring how the use of active food ingredients could help to prevent and treat the disease.

“This work contributes to the growing evidence that the omega-6 polyunsaturated fatty acid, DGLA, could prevent the progression of atherosclerosis,” added Dr Subreena Simrick, Senior Research Advisor at the British Heart Foundation. “By identifying some of the factors involved, we have a better understanding of how this active ingredient found in our diet works at the cellular level. These findings could help pave the way towards DGLA being used to combat atherosclerosis.”