President Trump has announced his intent to nominate Stephen Hahn as Commissioner of Food and Drugs at the Department of Health and Human Services. 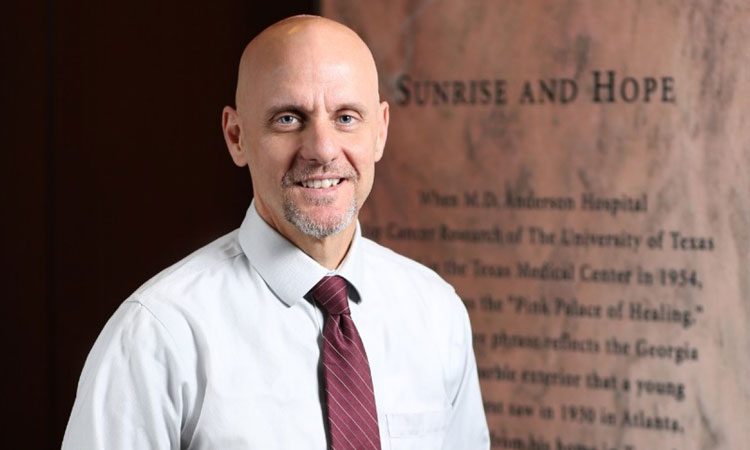 President Donald J Trump has announced his intent to nominate Stephen Hahn of Texas to a key position in his administration as Commissioner of Food and Drugs at the Department of Health and Human Services.

Dr Stephen Hahn has been Chief Medical Executive at The University of Texas MD Anderson Cancer Center (MDACC), Houston, TX, since May 2018 and Gilbert H Fletcher Memorial Distinguished Chair and Professor of Radiation Oncology at MDACC since January 2015.

MDACC is a research-driven patient care organisation that has approximately 21,000 employees with an annual revenue of $5 billion and the largest number of clinical trials in the United States.

As a radiation oncologist, Dr Hahn specialises in treating lung cancer and sarcoma. He has authored 220 peer-reviewed original research articles. From 1996-2014, Dr Hahn was at the University of Pennsylvania, where he was Henry K Pancoast Professor and Chair of the Department of Radiation Oncology from 2005-2014.

Dr Hahn was a senior investigator at the National Cancer Institute (NCI) from 1989-1996. He received his medical degree from Temple University, Philadelphia, PA, in 1984 and his BA in Biology from Rice University, Houston, TX, in 1980.