A study has shown that unintended mutations from gene editing with CRISPR-Cas9 are rare in zebrafish, providing reassurance that this technology is a valid tool with great promise for the treatment of genetic disorders. 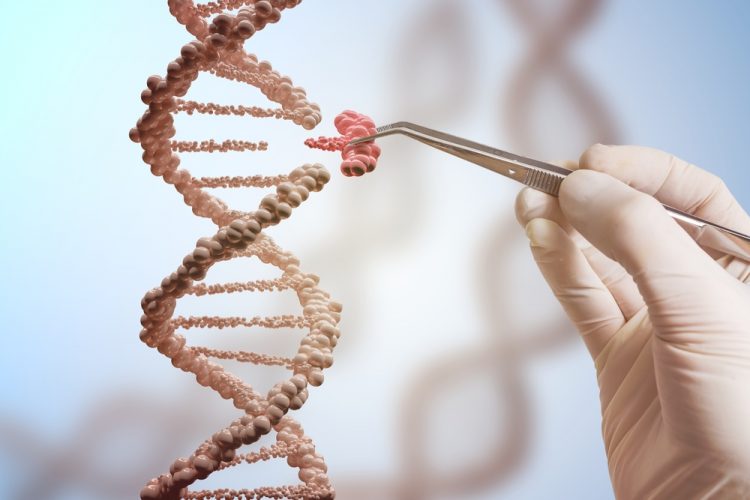 A recent study has shown that CRISPR-Cas9 did not produce off-target gene mutations in zebrafish, which confirm previous data in animal models that the risk to the rest of the genome from gene editing is minimal.

“Our data add to a growing and important body of work from the scientific community that unintended mutations from gene editing with CRISPR-Cas9 are extremely rare,” said senior author Nico Katsanis, PhD, Director of the Advanced Center for Translational and Genetic Medicine, Stanley Manne Children’s Research Institute, at Ann & Robert H. Lurie Children’s Hospital of Chicago. “These findings help to alleviate concerns about harmful errors when gene editing is used in humans. Our results provide reassurance that this technology is a valuable and valid tool with great promise for the treatment of genetic disorders.”

Dr Katsanis and colleagues performed whole exome sequencing (WES) in over 50 individual organisms from three generations of zebrafish, which allowed robust testing of gene-editing effects. WES is used to identify genetic variants in portion of the genome that codes for proteins and makes up the building blocks of cells, tissues and organs of the body.

“Although our study is just one of many recent reports, it is unique because we studied a large group of related animals that allowed us to screen for off-target effects in an unbiased way,” added co-author Erica Davis, PhD, from the Advanced Center for Translational and Genetic Medicine, Manne Research Institute at Lurie Children’s. “In addition to clinical implications, our results indicate that CRISPR-Cas9 is also a powerful research tool, helping us create new models of genetic disease with confidence.”

The results of the study were published in Frontiers in Genetics.