New research goes against the paradigm of HIV control that focuses on killing off infected cells and supports a model in which viral suppression could possibly serve as a cure. 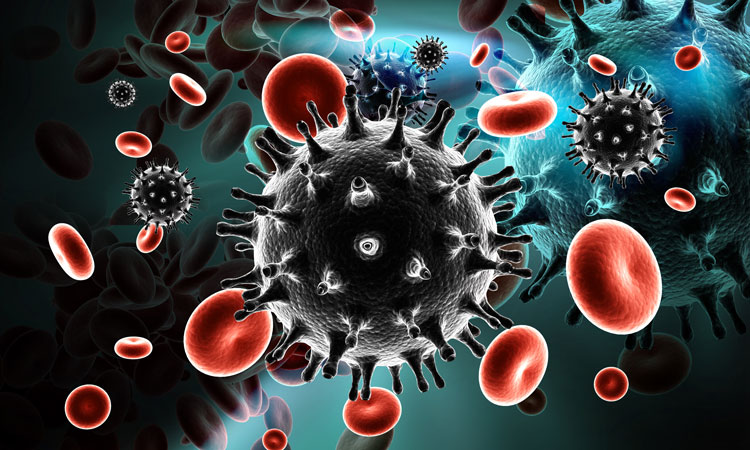 New research has shown that focussing on ways to eradicate infected cells may not be necessary for a functional cure for AIDS. In a study focusing on a subset of HIV-positive individuals who can live with the virus without needing treatment, the researchers found that these people’s lymphocytes suppress the virus but do not kill off infected cells.

The study was conducted by researchers at the Karolinska Institutet, Sweden and the University of Pennsylvania, US.

HIV infection typically leads to a loss of CD4+ T cells, a type of white blood cells that together with the CD8+ T cells attack and destroy infections. The fewer CD4+ T cells a person has, the worse the symptoms. But fewer than 1 percent of HIV-positive people have stable CD4+ T cell counts and undetectable HIV viremia and are thus able to live with the virus without therapy. This group, known as elite controllers, has more effective CD8+ T cells than most HIV-positive people.

To find out how the CD8+ T cells of elite controllers keep the HIV virus from replicating and progressing to AIDS, the researchers collected blood samples and lymph node tissue biopsies of 51 HIV-positive individuals, including 12 elite controllers.

Using single-cell RNA sequencing analyses, the researchers found that elite controllers had more HIV-specific CD8+ T cells in their lymphoid tissue than the others but that these were so-called non-cytolytic cells, meaning they didn’t kill off infected cells.

Instead, these CD8+ T cells of elite controllers had a distinct transcriptional profile and were able to suppress HIV replication through an enhanced ribosomal function, meaning they were better at translating proteins from amino acids. This led to the production of more and a greater variety of cytokines (small protein molecules that are important in cell communication) and boosted the cells’ polyfunctionality.

“These findings go against the paradigm of HIV control that focuses on killing off infected cells to find a cure,” says Marcus Buggert, Assistant Professor at the Department of Medicine, Huddinge, at Karolinska Institutet. “While these strategies may still work, our research supports a model in which viral suppression rather than viral eradication can, in fact, serve as a functional cure.”