HIV is a disease still common in sub-Saharan Africa despite global research since 1982. This article delves into the trends, opportunities and key players in HIV research, exploring future possibilities for treating the disease. 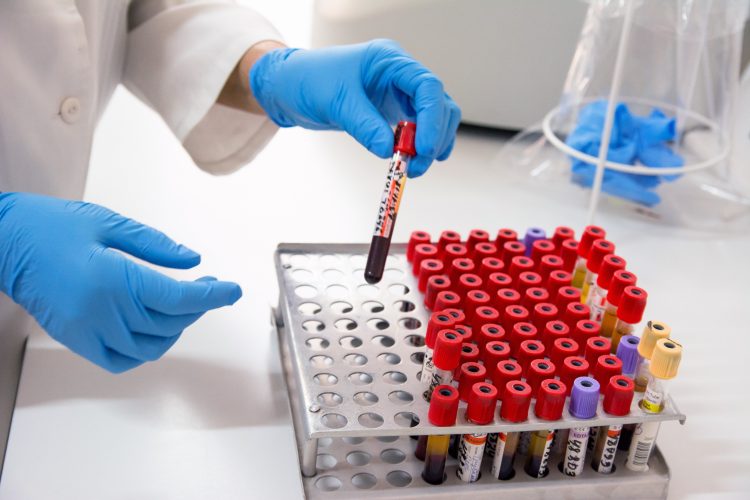 Approximately 38 million people globally are living with Human Immunodeficiency Virus (HIV). Despite a steady decline in cases since 2000 due to successes in tackling the disease, HIV remains a major health problem and international focus of research.

The World Health Organization (WHO) holds World AIDS Day on the 1 December every year to highlight the continued global fight against HIV and AIDS. 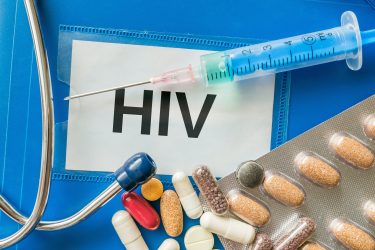 The report highlights that antiretroviral therapy is prescribed to reduce HIV viral load but can result in adverse effects.

Unfortunately, side effects are common and include cardiac, liver and kidney problems. Some children also show life threatening extreme inflammatory reactions to opportunistic infections after antiretroviral therapy. In addition, antiretrovirals frequently interact unfavourably with other drugs, causing adverse effects and interfering with efficacy.

These issues mean patients may discontinue taking their medications or administer their medication inconsistently due to the complexities of the treatment regimen – both can lead to drug resistance.

Uncertainty remains over the long-term metabolic effects of antiretroviral therapy; as a result, prognosis is unclear for children undergoing treatment as they move into adulthood.

Progression and trends in HIV research 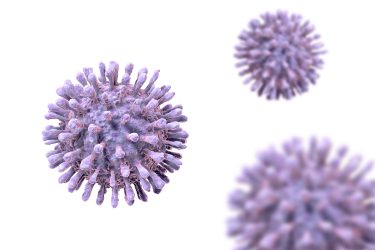 Since the coining of the term ‘HIV’ in 1982, research output has coincided with the trends in incidence of the disease. This is indicated by HIV-related content representing 1.2 percent of all Scopus-indexed research papers at the pandemic’s height between 1992 and 1995 and since falling to only 0.6 percent in 2018, as demonstrated in the report.

Not only has the scale of research changed but the drug targets have too. Viral HIV protein targets were the focus of researchers in the first 20 years, whereas more recently the spotlight has shifted to the proteins of the patient’s intrinsic immune system.

Antiretroviral medication was traditionally designed to have selective toxicity for HIV, aiming to suppress replication to undetectable levels, thereby reducing the viral load. This was achieved by targeting proteins specific to HIV, in particular: viral protease, reverse transcriptase, integrase, gp120 and gp41.

Recently, research has shifted to focus on drug targets such as host immune system proteins and novel host targets in order to:

Drugs specific to CCR5 and CD4 – targets within the host immune system that allow HIV to enter immune cells –have already been approved for use in patients by the US Food and Drug Administration (FDA). These include Pfizer’s maraviroc, which is only prescribed after genetic testing to assure the virus enters the immune cells by CCR5 binding and is therefore susceptible to the drug.

“Maraviroc is intended for people whose other HIV drugs no longer work,” says Steven Galson, director of the FDA’s Center for Drug Evaluation and Research. “This is an important new product for many HIV-infected patients who have not responded to other treatments and have few options.”

Meanwhile, novel host target research has particularly focused on SAMHD1, an enzyme that prevents HIV replication in the cells of the immune system by depleting the pool of dNTPs required for viral DNA synthesis.

Publication output is used by Elsevier as an indicator of a country’s research contribution. Output assessment from the report, using Scopus and SciVal, showed that the US produced 35,493 HIV/AIDS-related publications between 2014 and 2018, making them the biggest producer of HIV research globally.

The UK contributed 7,879 as the second highest contributor and South Africa closely followed with 6,823.

…the future of research is collaborative, whether internationally or between corporate and academic institutions”

A research activity index (RAI) was used to establish which countries were exceeding the proportion seen on average globally. This was calculated for countries with at least 1,000 publications between 2014 and 2018, a score above one is greater than the global average, a score below one is less than the global average. The top scorers for HIV/AIDS research were Uganda, Kenya, South Africa and Nigeria, perhaps some of the most affected areas.

RAI score positively correlates with the disability-adjusted life years (DALYs) for these areas, with Uganda, Kenya and South Africa having the highest RAI/DALY rate respectively.

Despite a flood of research since 1982, HIV/AIDS continues to be a risk to public health, with some 28 million sufferers globally in 2018. According to the report, the focus has shifted since the start of research with drug targets now being discovered in patients’ immune systems rather than in the viral proteome. This could lead to major advances that can both supplement a traditional antiretroviral regimen and possibly look to replace the decades-old treatments that have so many shortfalls and side-effects.

The analytical report also highlighted that the future of research is collaborative, whether internationally or between corporate and academic institutions. The key players being both those most affected by the disease, such as Uganda, Kenya and South Africa and some of the top producers of research globally, for example, the US and UK.

The condition is transmitted through bodily fluids – including blood, semen and breast milk – which means children are at major risk of infection either in utero, during birth or through breastfeeding. Other common causes are the use of contaminated needles and unprotected sexual contact.