ABCC4 transporter could be a novel target for paediatric medulloblastoma treatments

Researchers demonstrated that ABCC4 is essential to signalling in the SHH subgroup of medulloblastomas and when expression was reduced in mice, the tumours shrank. 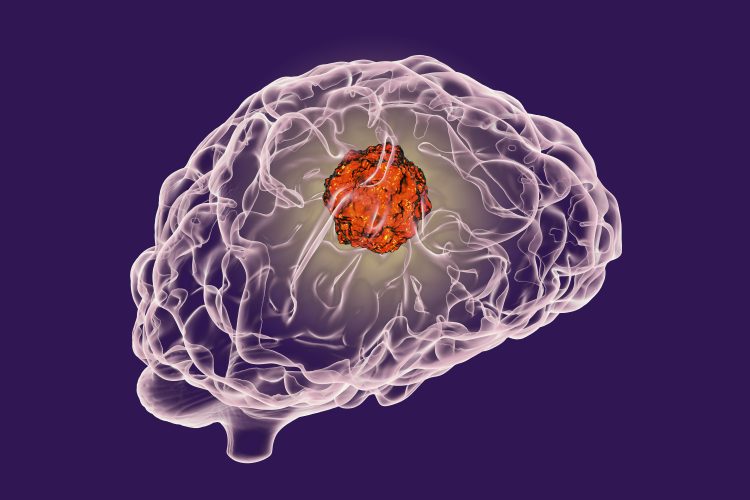 Scientists have discovered that the ABCC4 transporter is vital for the SHH subgroup of paediatric medulloblastomas. Their work suggests development of small molecule ABCC4 inhibitors may provide a selective treatment for medulloblastoma.

In a paper published in Cancer Research, St. Jude Children’s Research Hospital, US, researchers built an ‘interactome’ to determine which proteins interact with and are essential to the SHH signalling pathway. They found that ABCC4 was highly expressed in the SHH subgroup and is required for SHH signalling to occur at optimal levels.

“We have studied the ABCC4 transporter for many years and wanted to better understand how it interacts with critical pathways that drive tumour growth, like SHH,” said senior author, Dr John Schuetz of the St. Jude Department of Pharmaceutical Sciences, US. “By teasing apart the relationship between ABCC4 and the SHH pathway, we’ve identified a novel strategy for potentially treating these tumours.”

The researchers demonstrated that increased expression of ABCC4 correlated with poor overall survival in SHH medulloblastoma. They then targeted ABCC4 with genomic editing methods and found lowered expression reduced the size of medulloblastoma tumours and extended the lifespan of mouse models.

“By following the web of interactions between different parts of key tumour pathways, we can take a more targeted approach to cancer therapy,” said first author Dr Juwina Wijaya, formerly a postdoctoral fellow in Schuetz’s laboratory. “We now know another one of SHH medulloblastoma’s weaknesses.”